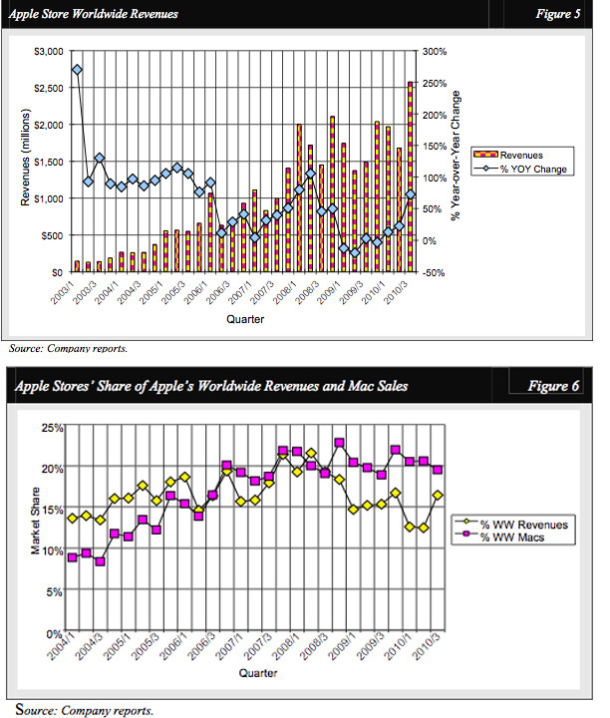 Germany’s Simfy, a music streaming service which we’ve noted previously as bearing a striking resemblance to Spotify, has launched a Facebook music player.

The new app allows the startup’s users to play Simfy’s catalogue of over eight million songs directly on Facebook via a player which can be posted directly onto their own Wall, or that of a friend.

What’s interesting here is that Simfy has got this service out the door ahead of Spotify. Last week, a report suggested that Spotify was set to announce a service in partnership with Facebook that would allow users to play music from their accounts. The irony that the ‘clone’ got such a service out first isn’t lost on Simfy, which notes in its press release: “Speculation in the sector about such a service had been rife. Simfy with its experience and technical know-how is now the first to deliver that kind of social music experience.”

Launched in May last year, Simfy is currently only available in Germany, Switzerland and Austria, although it plans to expand further in the third quarter of this year. Although Spotify is generally seen as ‘big in Europe’, it’s currently only available in Finland, France, the Netherlands, Norway, Spain, Sweden, and the UK. That leaves plenty of space around the continent for Simfy to expand into, capitalising on pent-up demand for a Spotify-like service – if it can get there first.

Read next: Why I adopted a scorched earth policy, dismantled two blogs and jumped to Tumblr