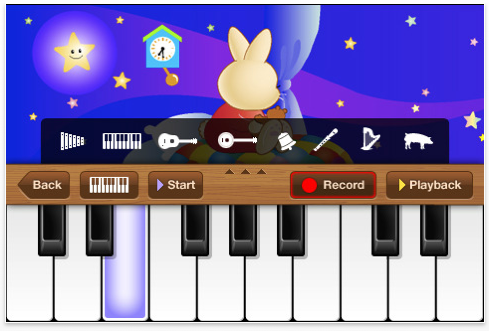 According to Eco, the Association of German Internet Industry, the probability being German citizens being discovered and prosecuted for downloading illegal content is increasing, with the association handing over user data from 300,000 Internet accounts each month in a bid to combat piracy.

With increased tracking and expansion of legal download services in Germany, Eco says that the number of online pirates has decreased by 20% since 2008, with legitimate music downloads growing by more than 30% to 77.7 million in 2010.

Eco works with the music industry, ISPs and the courts to enforce a no tolerance policy on pirates, with a warning letter effectively deterring German Internet users from downloading legally again without resorting to financial penalties.

However, The Register reports that rights-holder usually accompany their letters with demands for money, leading watchdogs to suggest that the German association is actively pursuing infringers with the intention of making them pay up rather than fighting accusations in court.

Eco’s data is published not to defend customers, but ISPs: it argues that the successful push against pirates means mooted laws imposing blocks on Torrent sites’ IP addresses would be unnecessary.