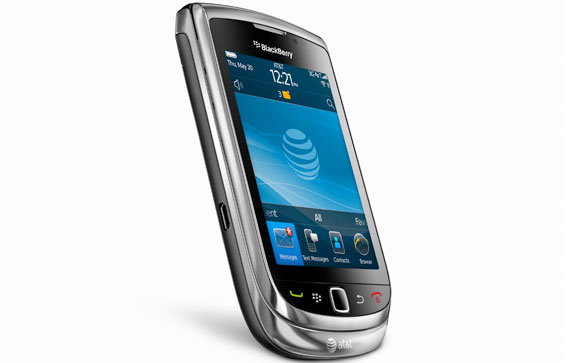 Dutch company Mediamatic Lab has created a way of checking in on Facebook Places without a smartphone. You simply carry a small smartcard around with you, touching it against reader devices at locations you visit.

This neat solution, which removes the need for opening an app and searching for your current location, uses RFID technology. Although Mediamatic says that it is cheap to build, it is currently only in use at the company’s Amsterdam HQ and will be in place at an upcoming exhibition that it is involved with.

It’s interesting to see how third parties are bridging the gap between the online and offline worlds using Facebook. We recently covered an initiative by Renault which saw people able to ‘Like’ its cars, posting information about them to their Walls, via a smartcard interface.

While we’re unlikely to see a widespread use of this kind of tech from third parties (it’s pretty impractical for them on a large scale), companies like Facebook may well expand into use of smartphone-free check-ins in future. Foursquare has already been testing NFC based checkins using the Google Nexus S handset.