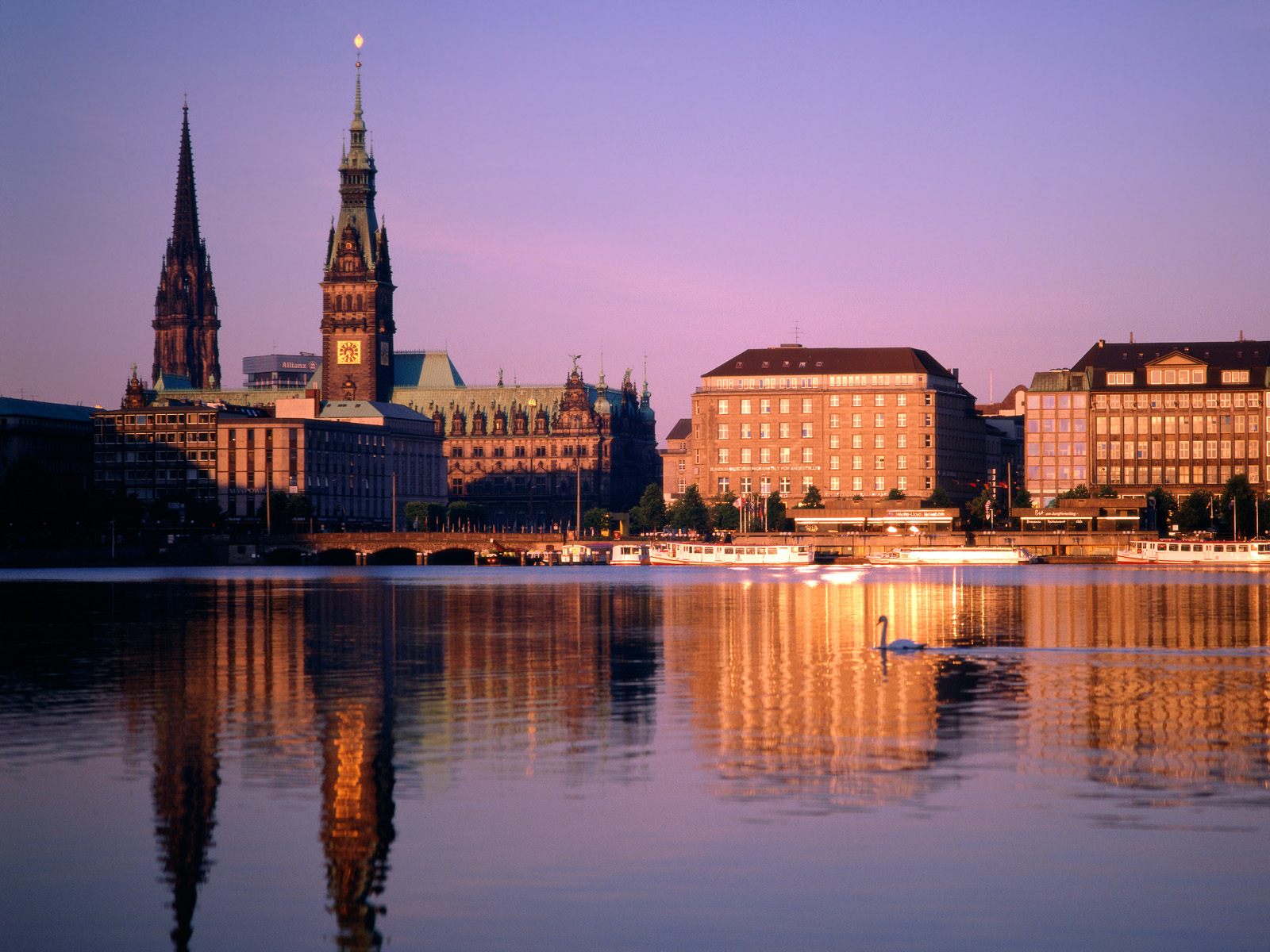 Engineer Malte Ubl is feeling like he’s somewhere between a jet lag and a little too much of Hamburg’s techno scene. “Just perfect,” he says.

Google’s Customer Solutions Engineer, Mark Ubl is currently in Berlin to speak at The NEXT Conference, which focuses on “Data Love,” because “data is what electricity has been for the industrial age.” The Hamburg-based Ubl is one of the curators of the infamous and notorious JSConf.eu JavaScript conference and generally likes to spend his time creating things. When he is not coding for money, he is currently busy building the HTML5 based real time Twitter client Streamie.

We caught up with Ubl the day before the conference to talk techno, hacking and the awesomeness of the Internet.

CBM: When did you join Google?

Malte Ubl: October of 2010. It is an honor to be here after using the search engine since about these days:

CBM: What were you doing before?

MU: I was a software engineer at SinnerSchrader (the friendly company that is running The NEXT conference) and spent most of my time building e-commerce websites.

CBM: What most annoys you about the Internet? CBM: What would you say your life’s biggest achievement has been so far?

MU: I was pretty proud of myself when I bootstrapped a meta object system in JavaScript. I must have been a smarter person in 2007.

CBM: What do you think was the #1 trigger that landed you a speaker position at Next 11?

MU: I think the video of a space shuttle launch in my presentation there last year. Can’t think of anything else.

CBM: Tell me about JSConf?

MU: I went to the first JSConf in 2009 organized by the awesome Chris Williams and it felt like the true homecoming of the JavaScript community which really hadn’t existed in its current form before that. People were doing Python & JS, Ruby & JS, Java & JS and going to Python, Ruby and Java conferences. Suddenly there was this unifying element around which we could build a true community.

Anyway, Jan, Holger and I decided we should do a European version of the conference and we did. It still surprises me that it actually worked but here we are planning the 3rd round. Our secret is to basically copy everything that Chris does in the US and than add a little more awesome.

Little things that make JSConf what it is:

My most memorable moment was when Ryan Dahl introduced Node.js at JSConf.eu 2009. This truly changed the world and I’m very proud of having had a chance to be a little part in it. Also I had never seen standing ovations at a tech conference before.

CBM: Tell me about what you’re working on at Google?

MU: I’m at NEXT conference as part of my 20% work on the developer relations team for Google Chrome Frame. I’m personally very passionate about Chrome Frame because I’ve felt the pain of supporting 10 year old browsers many times myself and it is great to be a part of the solution that enables us to deliver awesome HTML5 content to pretty much everyone now.

CBM: We want to hear all about Streamie. Please divulge!

MU: I started working on Streamie last summer out of the frustration that my favorite desktop Twitter client Tweetie wasn’t being updated. It is a personal project and not affiliated with Google.

Streamie is a very opinionated Twitter client. It serves one single purpose: Making reading a large number of tweets as efficient as possible. I removed every bit of clutter from the user interface. By default there is only a list of user images and the actual tweet text. Secondary information like the name of the tweet author are only displayed when interacting with a tweet. I actually use a 2nd Twitter client on the side. This allows me not having to put every feature in the world into Streamie so it stays nice and simple.

Technically Streamie is my playground for new web technologies. It is HTML5 all the way and doesn’t waste a single line of code to support old browsers, which are actually supported through Chrome Frame :). I think that it is still the only web based Twitter client that uses a direct link to Twitter’s streaming API using WebSockets and a node.js server to deliver tweets in realtime to the browser. I tried to keep the code based simple and easy to understand and actually implement a radical open source contribution system that allows people to run their own versions of Streamie just by forking the code on Github without running their own server. I should also say thank you to Helge for making it really pretty.

Finally, Streamie is a great success story for the Chrome Web Store. I published some numbers on my blog but the basic summary is that the Web Store jump started Streamie from a few hundred to thousands of users.

CBM: What do you love most about the Internet?

MU: The Internet is my home. Also:

MU: Besides world peace and more Internet influenced revolutions in the Middle East? Even more browsers adopting the Google Chrome-style 6 weeks release cycle with auto updates just like Mozilla recently did for Firefox, so that all features arrive for all users quickly. A man can dream, right?

Have you still to sign up for the NEXT Conference 2011? Here’s five reasons you should.

Read next: Twitter usage is scaling new heights, but what about full disclosure?