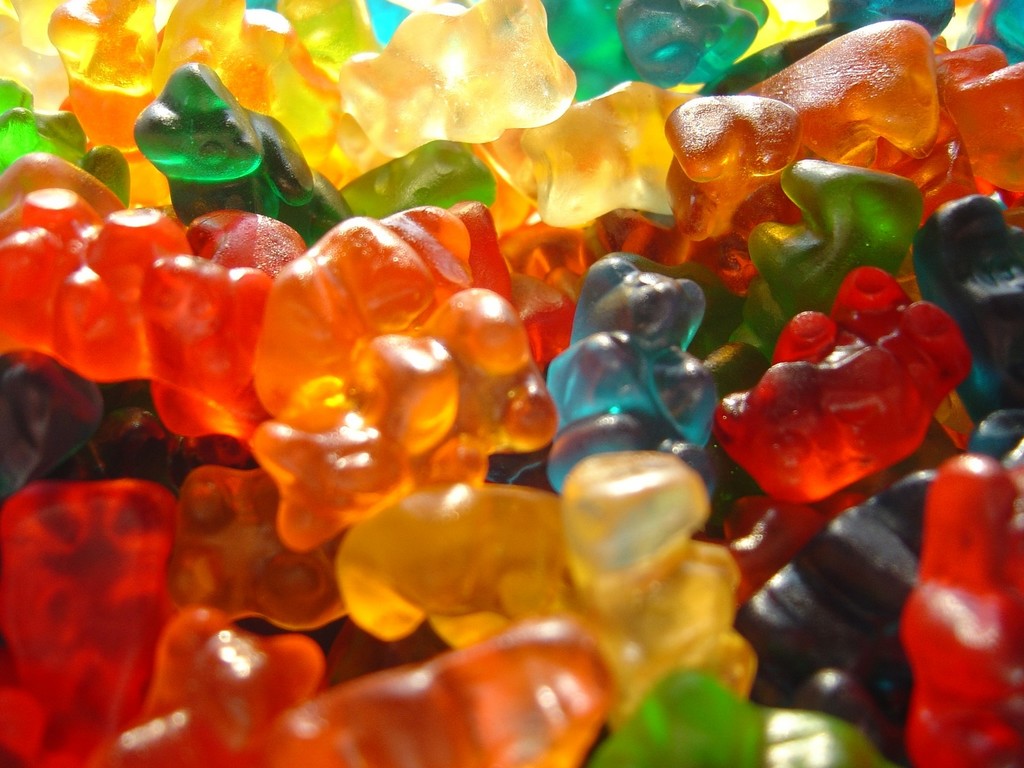 Hitchie, a Netherlands based startup officially launched last week at the TNW 2011 Conference. Hitchie wants to help you break out of your mold by creating ‘flash mob’ social networks just before conferences to help you make new contacts.

Founders Carlo and Fabian Markaban started work on Hitchie after they saw that professionals who were attending events and meet-ups mostly ended up talking to colleagues or known business contacts. They wanted to create a way for them to meet interesting new people instead. Think of Hitchie as a speed dating session but for making business contacts.

If you weren’t in Amsterdam for the fun, you can watch our video interview with them here.

Read next: RIM Confirms Angry Birds Will Launch On BlackBerry PlayBook In The Summer