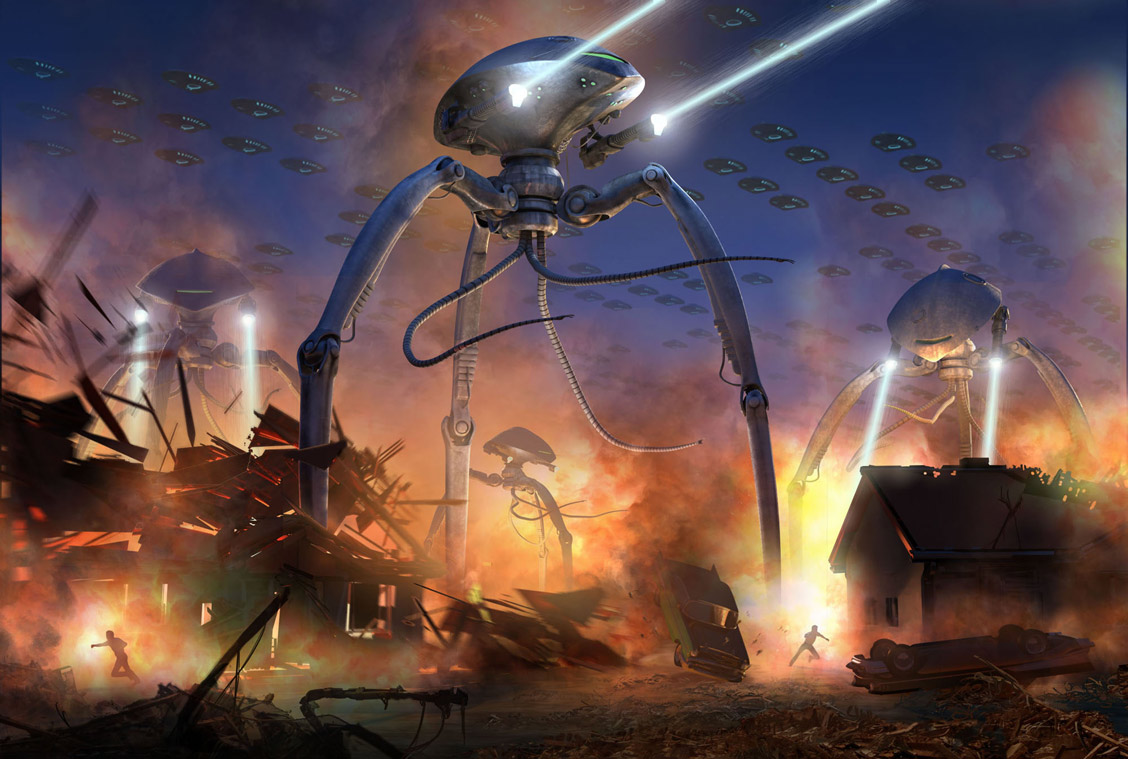 While Farmville, Cityville and Mafia Wars, all popular titles from game developer Zynga, continue to dominate the charts, Bossa Studios, a London-based startup founded by four veterans with a passion for innovation in games is aiming to change the social gaming market, focusing on making its games more the like the games everyone loved growing up. Think: shooting aliens, Godzilla invasions and multi-player explosions.

The company launched last week at The Next Web Conference Startup Rally. (See our story of its official launch here.) And while they lacked a developed product at launch, Bossa Studios hopes to deliver its first set of games in the coming months, rolling out to Facebook initially, followed by Orkut, iOS and Android platforms thereafter.

See our interview with the founders in Amsterdam here:

Read next: Wikileaks Founder: Facebook is the most appalling spy machine that has ever been invented