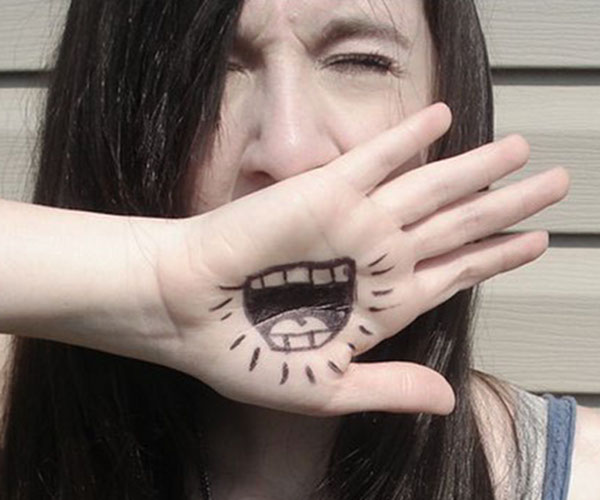 Yesterday at The Next Web Conference, I met up with Sanj Matharu from Vodafone’s Developer programme. Here at the conference yesterday, the company launched Mobile Clicks 2011, a competition aimed at startups who offer mobile apps or services in any of seven countries: Germany, the Netherlands, Portugal, the Republic of Ireland, Spain, Turkey and the UK.

In this video, Sanj tells us about the competition and explains why a mobile phone network is so interested in third party app developers.

Read next: ZMAZZ launches to take on mobile banking in Europe and beyond