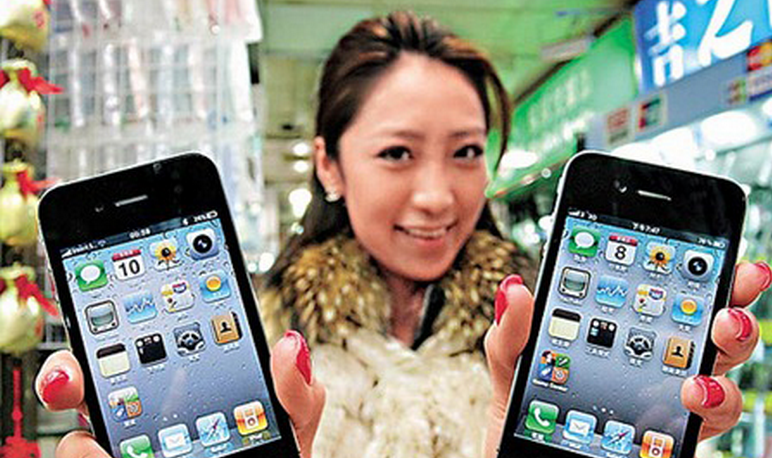 Smartphones have changed from status symbols into elements of luxury that no one can live without. Your friend still has a candybar monstrosity? He is for all intents and purposes asking to be shunned.

But with the massive new commonness of smartphones comes new problems, often involving data. To be precise, every user wants to use more data, and every carrier wants to make a buck off of that extra usage.

Israeli startup Onavo is out to change that relationship. Today at the TNW conference the company launched its tool into the world: an iPhone application that compresses the data that you use on your mobile phone, lowering the amount of data that you receive, in effect extending your data plan by cutting down on total transmission through your carrier.

It works by the company employing a “magical shrinking machine” on the back-end that crunches your incoming data. With all that work, you might expect there to be added lag, right? That is not the case, says co-founder Guy Rosen. He points out that as there is less total sent data, transmission times are lowered enough to offset any processing time increases.

Of course, the application is designed to be as worry-free as possible. Once you install the app, says the company, you can forget that you are even using it.

We were very curious as to what the app would cost, as it carries recurring expenses for Onavo to run. The app will have a free period upon launch. However, once Onavo does start to charge, users should expect to pay a few dollars a month for domestic use, and around ten dollars a month for international use.

While the company’s first goal is to save mobile users money, their larger vision is that of “transparency.” Onavo will show users which application on their phone uses the most data, helping them to understand where their monthly allotment goes to. This is what that part of the application looks like in use:

The team wants to make it possible for ever mobile user to not worry about going over their data limits. After all, no one can live without a smartphone, so why not remove the fear of overage charges?

The application currently only works with iPhone, but will be made available for iPad and Android in the near future. Be sure and check out Onavo now, and get in while the service is still free. What follows is a video that Onavo put together to illustrate its service: