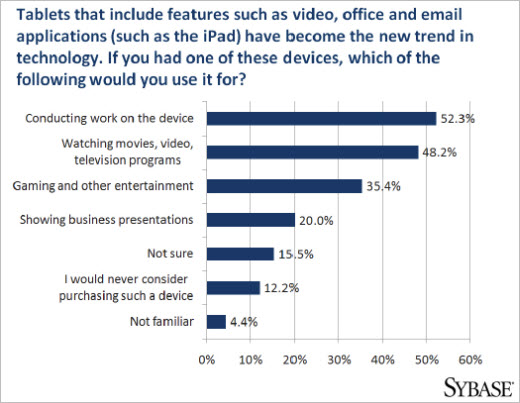 While some e-book platforms like Amazon’s Kindle allow you to save notes about the text you read, new service OpenMargin is going a step further by building a social network around them.

The product of a Netherlands-based team, the service, which launches today as part of The Next Web Startup Rally, consists of two parts. Firstly, an iPad app allows you to read books and create notes. Secondly, a Web app fosters discussion between users over the notes.

OpenMargin aims to provide a social platform for readers and publishers alike. The idea is that readers’ engagement in titles will increase and the open discussion around titles helps expose new customers to the books. The company also plans to allow publishers to extend the life of their books by launching additional content within margins after the initial publication date. For example, authors or celebrities could provide their own notes for titles, creating additional value. OpenMargin also plans to offer an open API to allow developers to innovate on top of the platform.

At The Next Web conference, OpenMargin is launching the beta version of its product. While the iPad app isn’t yet in the App Store, details of how to obtain it early are at openmargin.com. The app comes bundled with a collection of books around the themes of technology and the future, helping early adopters get to grips with what it’s all about.

The app has been designed with a minimalist look to help users focus on reading. Interestingly, flipping between pages is controlled by a vertical, rather than horizontal, gesture. This is because a horizontal swipe of the screen will reveal the ‘open margin’ in which notes can be found, made and shared. Any notes made are immediately shared with other readers of the same book. These notes can also be found and discussed on the website.

My initial thought upon hearing about OpenMargin is that Amazon could do this tomorrow and wipe them out. However, the company is targeting a niche, tech-savvy but well-read audience which may help differentiate itself from the mainstream. The startup is looking to attract independent authors and small publishers. At present, only no-cost, DRM-free books work with OpenMargin, so there’ll be no importing of Kindle titles, for example. The company hopes that in the near future, readers will pay for its titles over those on rival platforms thanks to the unrivalled relationship between other readers and authors themselves that it promises to offer.

The OpenMargin beta is free to sign up to today at openmargin.com.

Read next: Can social media create the news? Flockler launches to do just that.