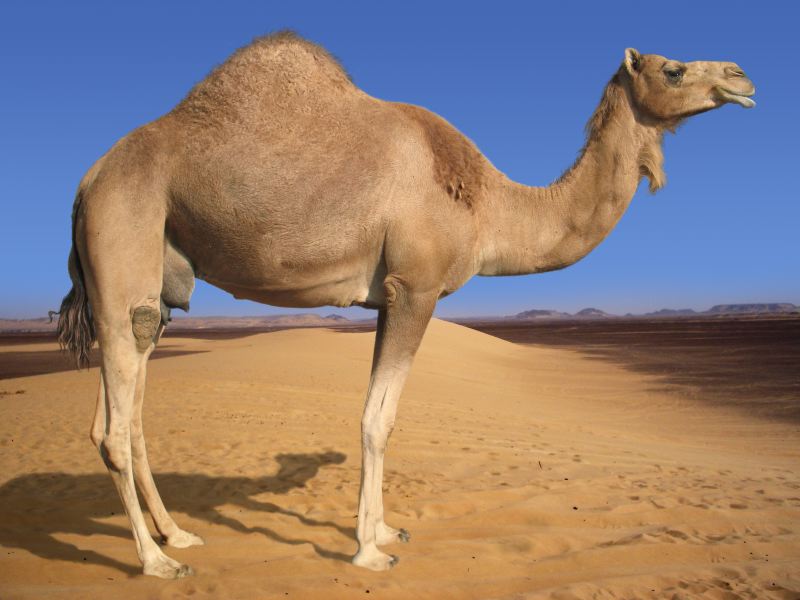 Since its inception, social media has augmented the dissemination of news, helping links reach international audiences, 24 hours a day with added relevancy. News articles have traditionally been static and written by one journalist offering an expert opinion. Comments and sharing in social media have been included around the article, but have never been able to augment the article before. Now, social media is able to give back to the news in a whole new way, by active curation and crowdsourced participation.

Two years ago, Finnish entrepreneur Toni Hopponen was working as a product manager for visionary entrepreneur Tuomas Kumpula, the co-founder of Geniem Ltd, which offered mobile and social media services for brands. With a passion for the news business, Hopponen began to develop an idea for a new project after several discussions with local media companies. All of them had the same need: to increase participation and to add content created by an audience and curated by selected experts. To address these needs, Flockler, a social curation platform for publishers, was born.

Working together, Hopponen and Kumpula created the first prototype of Flockler and sold the product to the webmaster of a local news site. Following the success of the first prototype, they were able to raise angel funding to continue developing the product and attracting beta customers. Flockler now has more than 25 news sites signed up including Alma Media Group and YLE, the national broadcasting corporation of Finland. Today, at The Next Web Conference in Amsterdam, Flockler announces its global, public launch to help media and publishers create active communities around a journalistic core.

Flockler’s tools let audience members create topics, which members can then join. Members of a topic can post text, photos, videos and even include embedded code and tweets. Content can be posted with any device including iPhone, iPad and Android devices. Flockler’s user interface is built based on Less Framework and adapts to various screen sizes automatically.

Topics can be a specific theme, breaking news story or a nearby live event. Flockler’s first public beta case was during FIFA World Cup 2010 with Aamulehti, the second largest daily newspaper in Finland. Aamulehti selected a team of experts to create and curate content during the World Cup. Members, including junior league coaches, referees, true fans and local football heroes posted over 2,500 posts in 30 days including dozens of YouTube videos, photos and thousands of comments. Flockler says their service was extremely popular and the best content was cited daily in Aamulehti’s print version.

The full launch includes a free core version for groups, bloggers and smaller sites and a premium version for news sites and bigger publishers which includes customizable widgets to match the look and feel of a site, preferred support and analytics. For large organizations and high-volume sites, Flockler offers enterprise editions with partner API access, premium support and guaranteed uptime.

Why can’t publishers use their own content management systems (CMS)? Flockler says, “Mostly [because] their current CMS is not designed for inviting audience to participate and create content with them; development costs are high, inviting people to the core system is risky and many content management systems are not integrated [with the] latest social media services. Our customers also tried other social media services and blogging tools available, but they were not easy enough to use, fast to integrate or designed for groups of people curating content…”

Will Flocklr bring real participation and audience engagement to publishers? We are entering an era in which content creation will become more lively and experiential but it will need more expert moderation and editorial curation than ever before, in this new world of blogging meets Twitter. If the curation isn’t addressed with expertise, we could end up with a camel, which as the old saying goes, is simply a horse designed by a committee.

Read next: Cleeng: Make money from your content, keep your readers happy