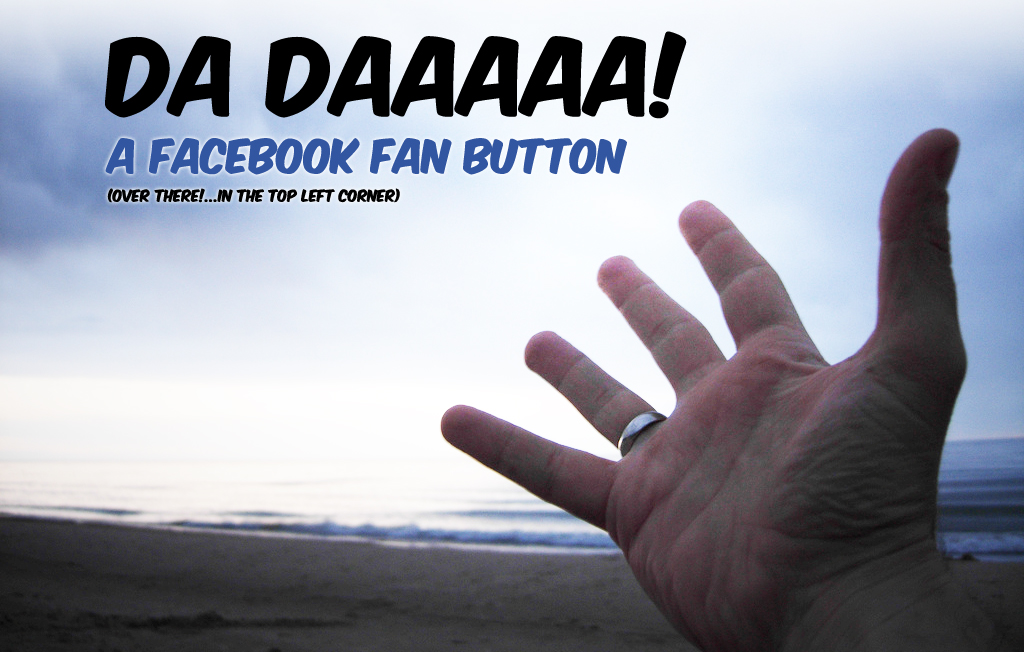 Israeli startup Daps’em is set to launch a new way to show your appreciation for things that friends and colleagues have done – a virtual fist-bump known as a “Dap”.

Initially taking the form of an iPhone app, the service allows you to nominate someone, give details of what they’ve done that you appreciate and where it happened. Others can then comment on your ‘Daps’ or show their approval with a ‘Yay’ – the Daps’em equivalent of Facebook’s ‘Like’ button.

For the future, Android and Web apps are planned along with an API which will transform Daps’em into what co-founder and CEO Hamutal Meridor calls “A platform for appreciation.”

Daps’em is currently self-funded by Meridor and CTO Benny Vaksendiser. They plan to monetise the service by partnering with brands and also see potential in allowing non-profit organisations to adopt the platform.

“The spirit of Daps’em is spirit of startup scene in Israel,” says Meridor, referring to the way startups in the country support each other. Being announced for the first time at the Techonomy conference in Tel Aviv today, it’s not set for general release for another 2-3 weeks,

Daps’em has set aside 10 invites to the private beta test. The first ten people to tweet “I’d like to try @dapsem thanks to @thenextweb” will be given an invite code to be one of the first to try it out.

In the video here, Hamutal Meridor gives a brief ‘elevator pitch’ for the app.