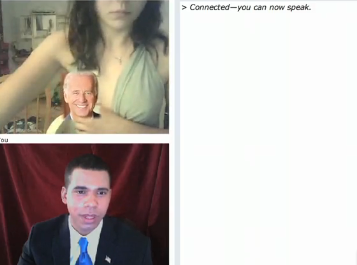 The pressure on Google in Europe is growing as the company today faces a powerful new voice in the European Commission’s investigation into anticompetitive behaviour in the European market – Microsoft.

What’s particularly interesting here is that Microsoft has come out all guns blazing for the first time against its biggest competitor in the search market. It’s not the company’s first involvement in the Commission’s investigation though; its own Ciao service was one of the original complainants in the case back in November 2010.

Microsoft argues that Google has “engaged in a broadening pattern of walling off access to content and data that competitors need to provide search results to consumers and to attract advertisers.” Particularly, it accuses Google of:

Microsoft is good-humoured enough to note the irony of today’s announcement but says “Having spent more than a decade wearing the shoe on the other foot with the European Commission, the filing of a formal antitrust complaint is not something we take lightly.”

Google has previously been reported to be in talks with the European Commission over the investigation, which began in November with complaints from three European vertical search engines before expanding to cover news and mapping practices following additional complaints in December. The formal arrival of Microsoft on the scene may well throw out any hope Google had of a swift end to the probe.

A Google spokesperson said: “We’re not surprised that Microsoft has done this, since one of their subsidiaries was one of the original complainants. For our part, we continue to discuss the case with the European Commission and we’re happy to explain to anyone how our business works.”