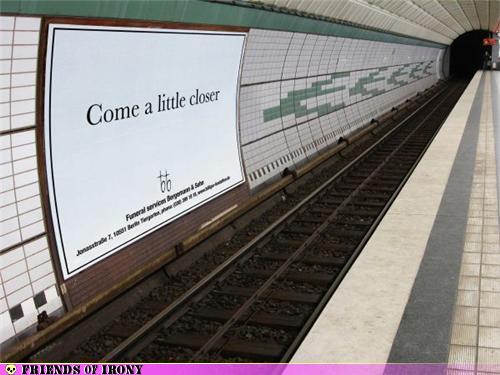 European startup incubator Seedcamp has announced a partnership with Facebook.

The deal will see Seedcamp startups receive product, technical, and design support as well as early access to beta products and programs on Facebook platform.

The two companies have already been working together for two years, with Facebook’s staff mentoring Seedcamp startups and the social network opening its doors to them during an annual US trip.

Today’s announcement should work well for both parties. Facebook is such a core part of the online social landscape right now that developers at Seedcamp startups can only benefit priority support from the company’s engineers. Facebook, meanwhile, gets  early access to new startup talent.

The announcement of the partnership has been made at a hack day in Berlin. Seedcamp will be holding one of its ‘Mini Seedcamp‘ events in the city on 14 April and is still accepting applications.

Read next: The journey to Me 1.0: why the future of the Web could be all about us