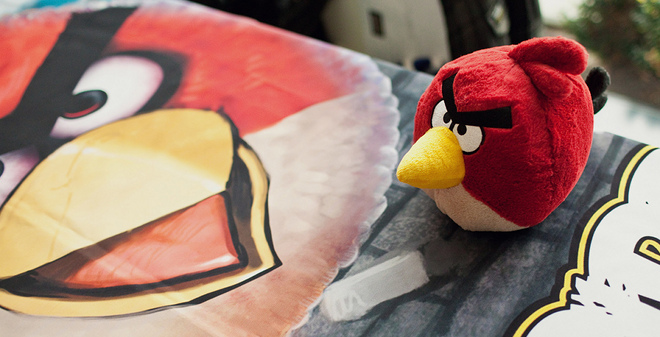 Can you build an empire on a few agitated avians and some pugnacious pigs? Finland’s Rovio appears to be giving it a good try. The company behind Angry Birds is planning to float on the New York Stock Exchange, a reports from its native land claims today.

In a short interview with Finnish business magazine Talouselämä, Chairman of Rovio’s board, Kaj Hed says that the company’s recent $42m funding round was the first step on the path for the company to become as big as Google or Facebook. “Our goal is to become number one in the world,” Hed says. Further down the line, a US IPO is part of the plan.

Rovio’s ambition as a small Finnish developer looking to make the most of its runaway smash hit success story has to be admired. It isn’t showing any sign of slowing down the expansion of the Angry Birds franchise to every possible platform, with a move into social gaming via Facebook planned for May being a particularly interesting move.

The question is, can Rovio reach that lucrative floatation before the world gets bored of flinging birds at pigs?