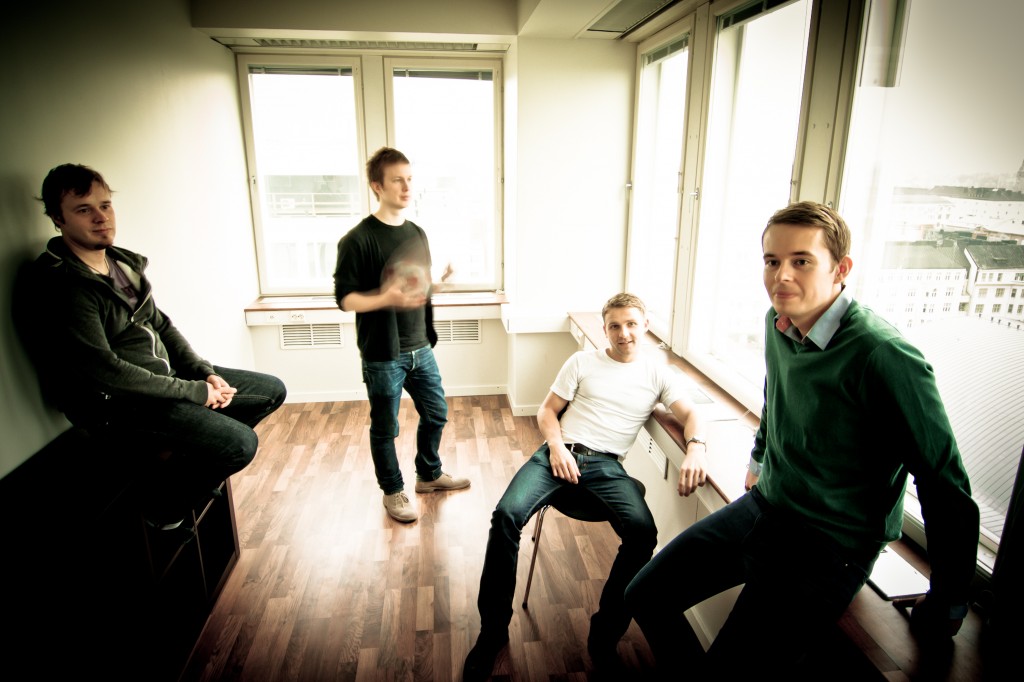 Helsinki-based smartphone gaming company Grey Area has secured $2.5 million in Series A round of of funding from notable games industry investors including Index Ventures, London Venture Partners and Initial Capital.

Grey Area is best known for its popular location based MMORPG game Shadow Cities, which enables players to battle for control of their neighbourhoods, collect energy and become the strongest mage in their city.

The game knocked Angry Birds off the top of the charts in Finland, launching as a free game that allowed players to purchase in-app items.The game will be making its way to other cities in the very near future.

“The iPhone has already emerged as an immensely popular gaming platform,” commented Ville Vesterinen, CEO of Grey Area. “However, we feel there is an entirely new category of games that can be built for today’s smartphones. Our goal with Shadow Cities was to make the creative and technical leaps needed to make this a reality.”

Grey Area, currently headquartered in Helsinki, is in the process of adding to its team of developers and game designers, working hard to release a new version of Shadow Cities with additional features. It is thought investment will help the company expand its operations overseas, with plans to open a US office in the near future.

Read next: One in twenty Brits now use MyHeritage to research their family history