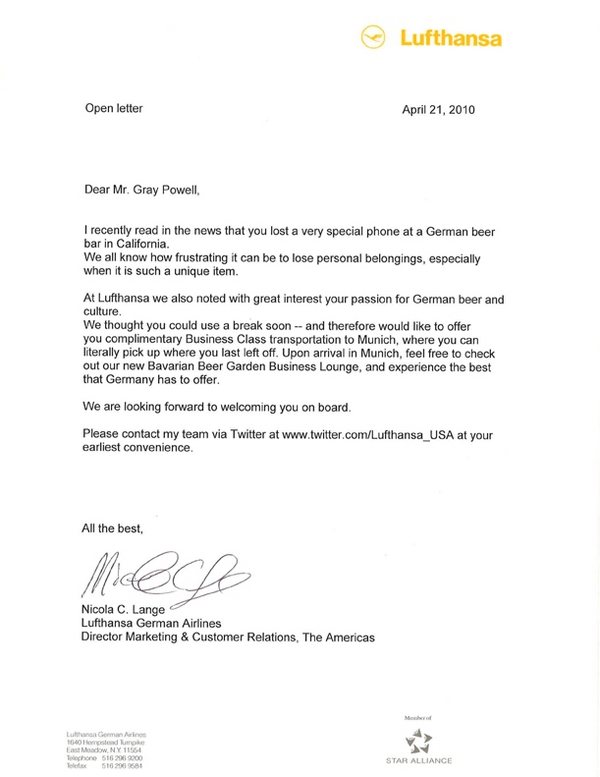 The company behind French legal search engine Ejustice.fr has made fresh allegations against Google as part of the European Commission’s ongoing antitrust investigation into the search giant.

Ejustice was one of the original three companies whose initial complaints were being investigated as part of the probe. Now its parent company, 1plusV, has submitted details of “A series of new abuses” by Google to the Commission. Reuters reports that these include “retaliation” and “unfair listings”, as well as additional evidence relating to its existing complaints.

We’ve contacted 1plusV for additional details on exactly what its accusations against Google are. The company’s first complaint that it was being deliberately demoted in Google’s search rankings, along with similar grievances from the UK’s Foundem and Microsoft-owned Ciao, spurred the launch of the European Commission’s investigation. This has since been expanded to look at Google’s News and Maps products following complaints from two German publishing bodies and mapping service Euro-Cities.

Google, which could face a substantial fine if found in breach of antitrust laws, has reportedly been in early talks with the EU to resolve the issue. Indeed, the New York Times yesterday reported that the company’s CEO Eric Schmidt recently held a private face-to-face meeting with the European Union’s antitrust chief, Joaquín Almunia at the World Economic Forum in Davos.

According to the NYT, Schmidt asked Almunia for a speedy resolution to the inquiry, and for Google to have a chance to rectify any issues before incurring any fines. The company has meanwhile today stated to Reuters “”We continue to work cooperatively with the European Commission, explaining many aspects of our business. “We believe there is always room for improvement, so we are working to address any potential concerns.”

However, the investigation isn’t likely to be over any time soon. The NYT also reported that the European Commission recently advertised for specialists as part of a four-year contract to assist with this and other cases due to its limited resources.

Read next: How to Become a 'Twitter Guru' in 6 Easy Tweets