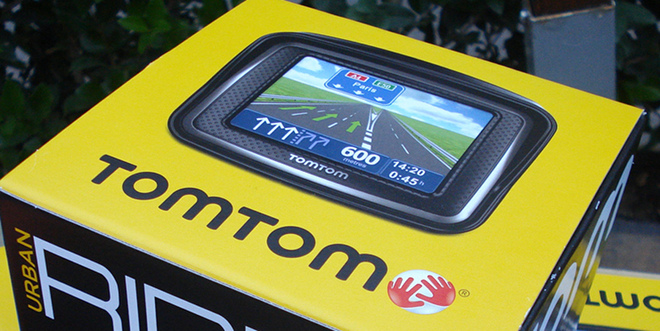 Why pay for something you can get free elsewhere? That’s the question TomTom has to answer as it struggles to compete with free alternative navigation services from the likes of Google and Nokia.

The Dutch firm, well-known for its in-car navigation units, saw 2010 fourth-quarter net profit fall 29% to €52 million. What’s more, TomTom expects the market for dedicated navigation units to contract by as much as 10-15% this year.

When Google, shortly followed by Nokia, announced free, smartphone-based solutions little over a year ago it clearly struck a chord with consumers happy to use that device in their pocket for one more task rather than shell out for a dedicated box.

TomTom is now focusing on deals with manufacturers, meaning its technology will be built right into vehicle dashboards. The company’s chief executive, Harold Goddijn told Reuters that he expected to see a zero growth for the company in 2011 and 2012, with a recovery in 2013.

Which ever way you look at it, it’s another win for convergence.