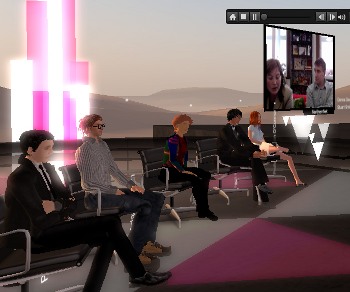 Just the other day we declared 2011 “The year of social audio”, and new figures from SoundCloud today seem to bear that out.

The audio sharing platform has announced that it has reached 3 million registered users. On its own, that sounds like a large number, but when you factor in that user numbers have grown by 1 million in under 100 days, that’s some growth spike for the startup that was founded in August 2007.

The news follows a “Global Meetup Day” yesterday, where the startup’s users staged gatherings in 517 cities around the world.

SoundCloud says that its growth spike “shows no signs of subsiding”, news that should come as encouraging for its investors. Well known venture capital firms Union Square Ventures and Index Ventures recently put money into the company, with Union Square’s Fred Wilson and Index’s Mike Volpi joining its board.

The startup recently expanded its focus from being a musician-focused service, to one aimed at anyone want to share audio such as podcasts and interviews.