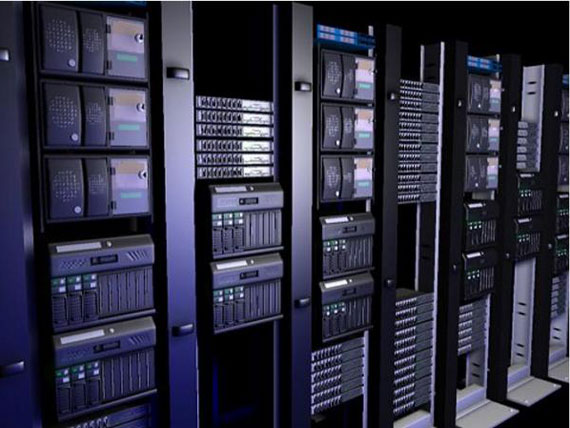 Amazon has purchased a 240,000 square foot building in Dublin, formerly occupied by Tesco, intending to convert the space into a new data center which will expand the company’s cloud computing operations.

Whilst the purchase price is not known, agents for Tesco had been quoting €7.5m for the property which is a site of over 13 acres.

According to DataCenterKnowledge, Amazon has also leased space in two other Dublin locations, adding to the existing data center that the company opened in the area in December 2008. This center was the main storage facility for European EC2 customers, accounting for a third of all internet webservers in the country, making it the largest hosting operation in Ireland.

Whilst its Dublin expansion will help scale its services in Europe, Amazon will also be able to use the storage facility to provide additional capacity for its Amazon Web Services (AWS) around the world, increasing its performance and efficiency in the process.

At its current growth rate, Caris & Co. estimates that Amazon’s AWS could generate as much as $900 million in sales this year, its operating margins could be as wide as 23%.