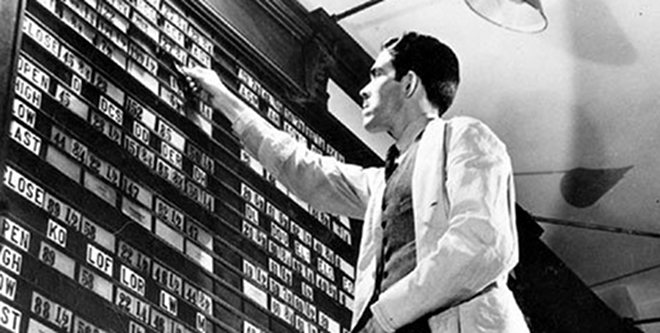 Just weeks after LinkedIn filed to go public, it appears that rival social network for professionals Viadeo is thinking of heading in the same direction.

AFP reports (in French) that the company is “Studying the possibility” of an Initial Public Offering. Although the company doesn’t appear to be rushing into a decision, Dan Serfaty, co-founder of Viadeo, is quoted as saying “We’ve existed for five years, we have the size, we are credible. In terms of images and resources, it could be interesting,”

The Paris-based company isn’t yet even sure which stockmarket it might float on, considering emerging markets as one possibility. “The question arises of where we would do our IPO, in France or not. We’re number one in France, Italy, Spain, and in countries like China, Mexico, India and Brazil.” Serafty told AFP. “It could be that we would seek a listing on the stock exchange in an emerging market, because it would allow us to position ourselves as a social network in these countries.”

Demand Media and LinkedIn have kicked off a renewed appetite for tech IPOs this year. Zynga, Groupon and Facebook are all thought to be considering going public in the next couple of years. It looks like we can now add Viadeo to the list too.

Read next: The 5 Commandments of Unfriending Your Ex This Valentine's Day [Video]