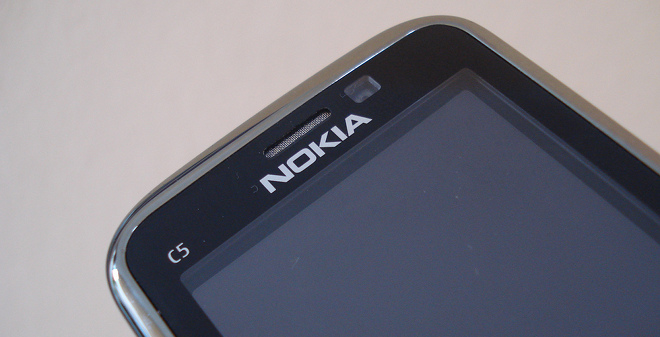 If multiple reports are to be believed, Nokia is on the brink of adopting either Windows Phone 7 or Android – which way will it jump though? It seems mobile network operators would prefer it avoided Google’s OS.

With poorly received financial results last week and declining market share, Nokia clearly needs to do something. Unconfirmed word from inside the company is that CEO Stephen Elop is considering ditching either Symbian or MeeGo. Supporting two homegrown operating systems is a significant financial responsibility so adopting someone else’s OS must surely be tempting.

Rumours over the weekend suggested that this coming Friday might see the troubled giant announcing a partnership with Microsoft which would see it adopting Windows Phone 7. Given Elop’s previous career at Microsoft, Windows Phone 7 makes a lot of sense, and according to a report from the FT, a number of European mobile operators are privately hoping for that outcome.

The report claims that Vodafone, Telefónica and France Telecom are hoping Nokia will stimulate competition in the mobile market by backing MeeGo, or opting for a combination of MeeGo and Windows Phone 7. The implication is that, whatever Nokia opts to do, the operators are keen to see strengthened competition against Google’s Android in the marketplace. At present Windows Phone 7 is still a weak proposition against Android’s fast-growing market share. Having a giant like Nokia on board would be a real boost for the platform.

Could Nokia be looking to drop Symbian and head into a future with Windows Phone 7 on its “regular” smartphones, plus MeeGo for high-end tablet devices? We’re likely to get a clear answer over the next few days, with Nokia’s Capital Markets Day on Friday quickly followed by a press event in Barcelona on Sunday evening.