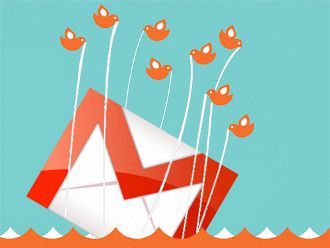 A number of high-profile executives have been making their way out of Nokia’s headquarters on their own accord as of late but if reports from Germany business weekly Wirtschaftswoche are correct, many more could be exiting the company as Nokia CEO Stephen Elop begins a radical restructuring of his management team.

Reports suggest that Mary T. McDowell, head of Nokia’s mobile phones unit could soon be leaving, as could Niklas Savander, manager of Nokia’s markets unit. Tero Ojanpera, services and mobile solutions manager and Chief Development Officer Kai Oistamo are also expected to go, with it suggested that Elop has ordered headhunters to source suitable replacements for these and other executive board members.

The Nokia Blog quite rightly points out we could learn more about Nokia’s strategic shift on February 11 at Capital Markets day in London. Whether cuts are announced or not, we do think we could see some of the first major decisions made by Stephen Elop coming to light since his appointment as Nokia’s CEO.

We aren’t sold on the Nokia/Microsoft partnership but stranger things have happened. We will of course keep you updated on everything related to the world’s biggest mobile phone manufacturer.

Read next: The Super Bowl: No matter the game score, The Steelers have won social media