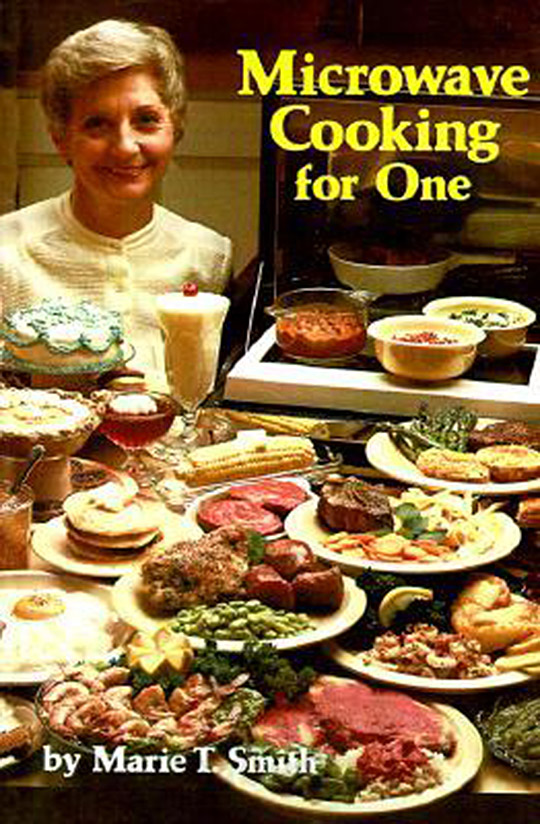 Swedish startup Twingly‘s Channels product (which impressed us at launch) is essentially a “FriendFeed for the enterprise market” and now the company is stepping onto Salesforce Chatter’s turf with the launch of a Twitter-like corporate microblogging service.

Although he describes the move as a “pivot”, Twingly CEO Martin Källström says that this change in focus isn’t down to a failing business model. In fact, he says that the startup is now breaking even, after having made a major sales drive during 2010. Instead, he says that the existing Channels product simply wasn’t effective enough for group communication.

“After looking at how people use Twingly, we saw that the conversation really needed to be in a separate track from the aggregated links, so that it isn’t “washed away” by content from feeds and search. We realized that focusing on the conversation takes us further in the direction we want to go in the long run. We can provide more value by allowing people to meet other people than by reading a stream of news on their own.”

While news aggregation and blog search are still part of Twingly’s offering, the default view once logged in is a basic microblogging service. Källström says that he’s not directly targeting established players in the space, instead looking at how Twingly can offer something different to Yammer and Salesforce Chatter. “We are exploring what group communication tools we can develop that can be used alongside Yammer, like the open discussions now available on Twingly.com.”

While customers of other corporate microblogging providers are unlikely to switch to Twingly’s service purely for that part of its service, it’s easy to see how companies involved in PR and other activities that require a good understanding of what people are saying in the outside world could find a use for this “private Twitter meets FriendFeed” experience.