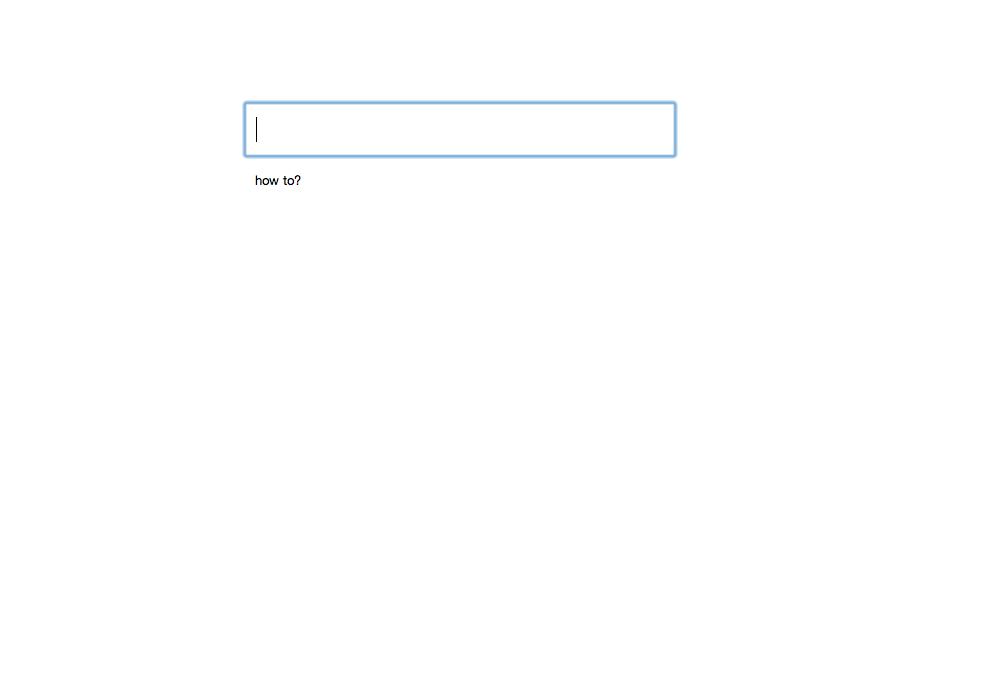 As we reported yesterday, a major initiative to boost the American economy by promoting entrepreneurship has been announced with a wide range of partners including Facebook, IBM and Intel.

It won’t just be US citizens that will benefit from Startup America, though. Three European accelerator schemes have signed up to join a network that will give them better access to the American startup scene.

The UK’s Springboard, Propeller from Ireland’s Ryan Academy for Entrepreneurship, and Startup Bootcamp, which has bases in Spain and Denmark, have all joined the TechStars Network. Launched yesterday by US accelerator scheme TechStars, the network largely consists of American programmes, although the three European schemes are joined by Singapore’s JFDI Asia in representing the rest of the world.

The TechStars Network’s target is that over the next four years, 5000 experienced business leaders and investors will mentor and support 6000 promising young entrepreneurs, with the aim of increasing the success rate and sustainability of each program and creating 25,000 new jobs by 2015.

Springboard’s Jon Bradford said in the announcement of its involvement, “Being part of the TechStars Network gives us greater access to a wider network of mentors and the provision of a wide alumni for the start-ups and programme organisations involved.  It will also accelerate best practice for mentorship-drive startup programmes and we hope this opportunity will inspire European startups to take part.”

TechStars founder David Cohen will be speaking about the Network’s launch at Springboard’s ‘Meet the Mentor’ event, which takes place this Thursday, 3 February at TechHub in London.

Read next: Waiting on Google StreetView for Dubai? VideoStreetView.com Says Wait No More