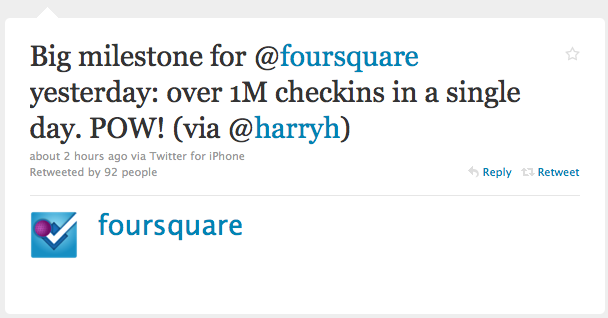 We’ve written a lot recently about how apps will transform TV, and it appears that the promise is starting to become reality. Augmented Reality browser app Junaio was used earlier this week by German science TV show Galileo to run an interactive quiz that viewers could participate with using their phones.

The quiz provided multiple choice questions and to take part, users had to hold their phone cameras up to the TV screen and point them at the answer they wanted to select. Image recognition worked out which answer was being selected and a tap of the screen submitted it.

After answering each question , users got instant feedback about whether they were right or wrong and the show’s producers could show instant on-screen stats about how players fared.

There’s no word as to whether TV station ProSieben will repeat the exercise although it was reportedly a hit. Promoted well in advance, ratings for the show apparently increased to 14% in market share among the 14 to 49-year-old viewers during transmission.

Using an AR app to create interactive TV experiences is an interesting addition to the real-world uses that the technology has become known for. Germany-based Metaio, the company behind Junaio, is now keen to see other TV producers trying the technology.

You can see a video demo of the German TV experiment (after an ad) here.