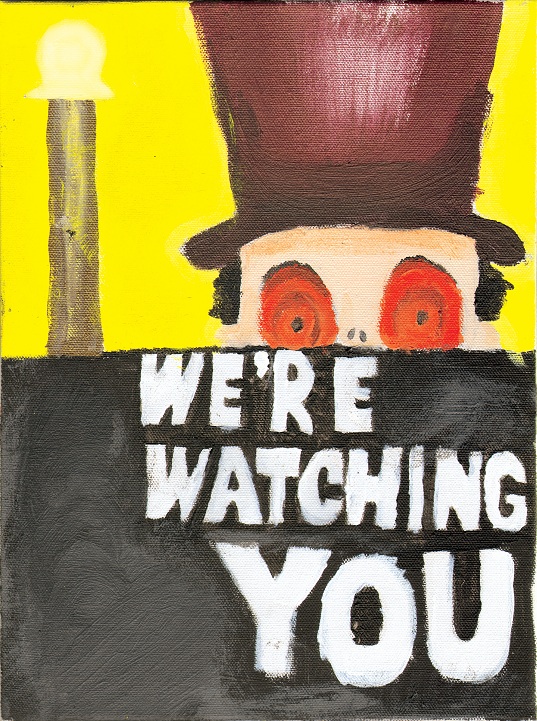 If you have a hit online idea and don’t bring it to every market, the clones will probably come out to play. That’s what’s happened to streaming music service Spotify in Germany, where the remarkably similar service Simfy looks to be going great guns.

The service has today announced a deal with the country’s largest cable operator, Kabel Deutschland that sees Simfy bundled in with its customer Web portal. With the operator providing TV, phone and Internet access to 8.9 million homes, that’s a significant boost to Simfy’s potential userbase – assuming, that is, that the users actually access the portal on a regular enough basis to notice the new option to stream music.

Today’s announcement follows a deal in November that saw Simfy tie up with European student social network StudiVZ, whereby a special version of its streaming music app would be available to the network’s 16 million users.

Similarly to Spotify, Simfy offers a free, ad-supported service, with a paid-for premium option offering access to additional music titles and use on mobile devices.

Read next: Parking Aid for iPhone: No lost cars, no parking tickets