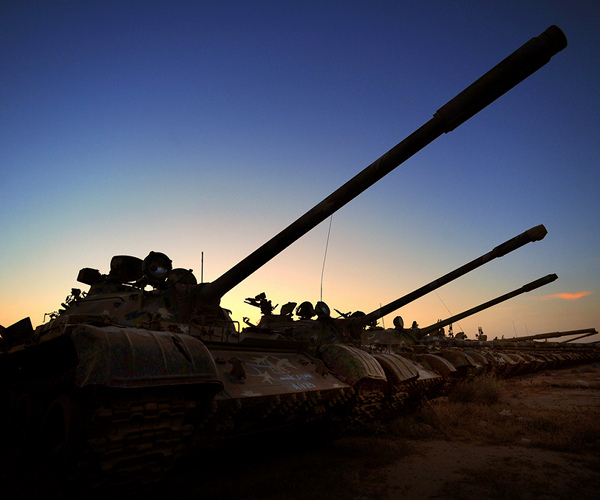 A British manufacturer is preparing technology that will allow tanks to be “invisible” on the battlefield.

The Telegraph reports that BAE Systems is planning to coat armoured vehicles in “e-camouflage” that will use electronic sensors to project images of their surrounding back onto their surfaces, rendering them invisible. The company hopes to have the technology ready for use within five years.

Other technology being worked on by BAE includes “biometric integration”. This could analyse crowds of people to locate potential threats from the likes of suicide bombers by automatically scanning for suspicious behaviour or inappropriate clothing. It could even seek out individuals on Wanted lists using face or iris recognition, helping troops locate likely sources of danger.

The technologies are part of the “Future Protected Vehicle” project which is developing new military technologies. The Engineer recently reported that 47 potential ideas have been identified using ‘Dragon’s Den’-style panels which looked at 567 technologies and 244 vehicle concepts in total.

Now, when are they going to get around to building The Terminator?

Read next: Basketball fan or not, this is spectacular [video]