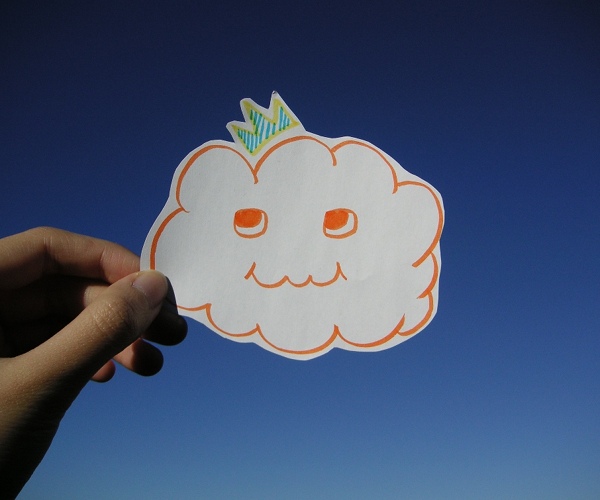 The value of the investment hasn’t been revealed but the deals see Union Square’s Fred Wilson and Index Ventures’ Mike Volpi join the company’s board. In a blog post, just published, the two companies speak out about the reasons behind the funding.

Fred Wilson of Union Square, whose portfolio includes Twitter, Foursquare and Zynga among other well-know web tech names, says “The web should not be mute. It largely is today. That must change…. Audio is the one media type that doesn’t have an obvious platform for posting and sharing… I’ve been looking for that platform for years. And I think I’ve found it at SoundCloud.com.”

That well-respected names Wilson and Volpi are joining SoundCloud’s team is significant for the Berlin-based company, which initially targeted itself at musicians but is now expanding to aim at a wider audience. Having influential American figures working with them will help the company expand into the US. Soundcloud explains “(The investment) will allow us to grow faster, be more present in the US and build a lot more nice things for you”.

SoundCloud explains that the investment actually took place last year but that it was “too busy building new awesome apps at the time” to announce it. SoundCloud recently launched iPhone and Android apps, as well as a desktop app for OSX, which launched at the same time as the Mac App Store.