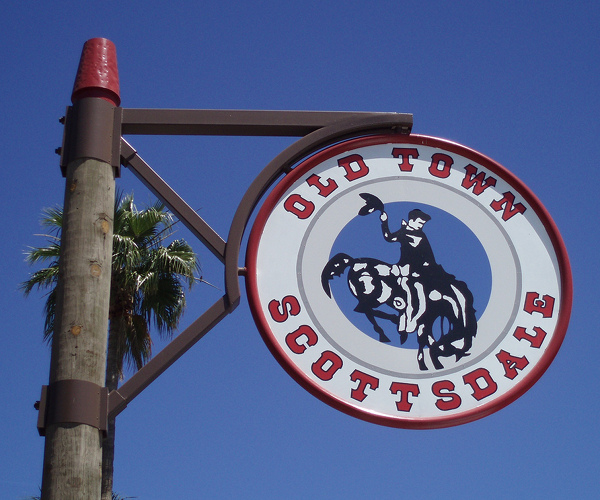 No matter how good your European startup idea is, having a US presence can be really beneficial to helping make it a success. To this end, the recently launched Dublin seed accelerator fund Propeller has announced a partnership to help its startups get a footing in the States.

The deal with Arizona State University’s Venture Catalyst will offer First Destination access for Irish startups who take part in the Propeller Venture Accelerator in Ireland from February 2011. This means they’ll be able to establish a presence in the US market through the ASU SkySong facility in Scottsdale, Arizona.

Now, Arizona isn’t quite Silicon Valley, but it’s only a 90 minute flight to San Francisco from Scottsdale and the state offers low taxes and lower operating costs than California. Julia Rosen, Associate Vice President in Arizona State University, said “This partnership will not only help the next generation of Irish companies get access to doing business in the US but will also help startups in Arizona to get access to the important European markets through Dublin through our relationship with the Ryan Academy.”

The Propeller programme is funded with money from the family behind the airline Ryanair and takes place at the Ryan Academy for Entrepreneurship at Dublin City University. Applications for the scheme are open until 10 January 2011.