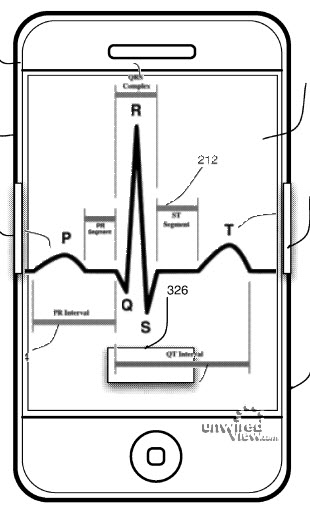 Nokia’s Maps app could be set for more social features after it has been confirmed that the Finnish mobile giant’s Navteq arm has acquired social driving app Trapster.

Trapster is a way for users to alert others of police speed traps and other hazards; “A high-tech version of flashing your headlights to alert drivers of potential road hazards”, as its website describes it.

MocoNews has had the acquisition, originally reported by Autoblog, confirmed although details of the price and what will happen to the service are currently unknown. Trapster is currently available for iPhone, Blackberry, Android, Windows Mobile, Symbian and Garmin and TomTom GPS units.

While it’s worth noting that Navteq’s maps are also used by Garmin and BMW, along with a wide range of other companies, it’s easy to see how Trapster’s functionality could be built right into Nokia Maps, an app that comes with every Nokia smartphone. In September, Nokia launched a new feature allowing users to check in on a number of social networks, including Facebook and Twitter directly from the app.

Driver alerts would be a natural addition to the service. Indeed, a Navteq spokesperson told MocoNews “Community-generated content is part of the overall pie”.

Read next: Major milestone: The Internet is now as popular as TV in the US