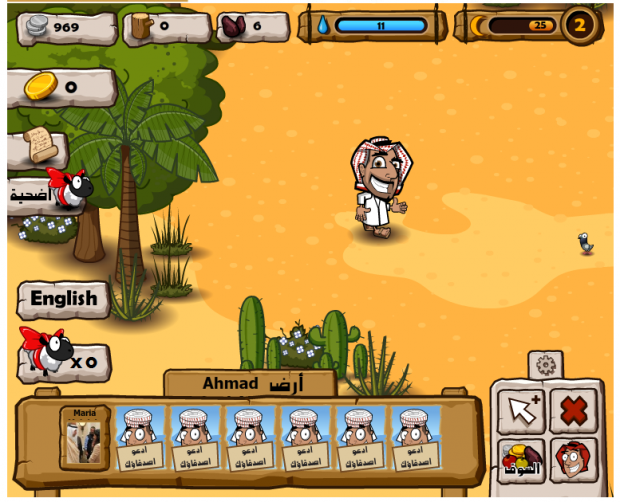 The year is nearly over and that can only mean one thing in the world of tech;  Europe’s biggest tech conference, LeWeb. Held every year in December, tech’s most influential movers and shakers flock from all around the world to Paris.

From the iPad and Facebook Privacy to Google censorship in China, and WikiLeaks, 2010 has been huge year for tech related stories that have rocked not only the tech industry, but also the wider world. During LeWeb I asked some key players and deleagtes to look back on the year and tell me what they thought the biggest and most infludential stories have been and why.

Read next: WTF? Social Networking is Good for Language?