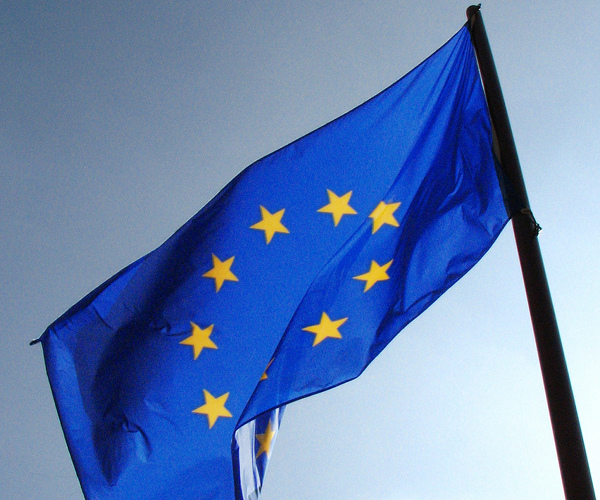 Even if Wikileaks does end up getting closed down for good it has a legacy. We could be about to see the dawning of a new age of Wikileaks-inspired sites, each with their own take on the idea.

As we’ve already reported, OpenLeaks is a site hoping to open as soon as Monday, now it looks like European politics could be getting its own specific whistleblowing destination.

BrusselsLeaks says it aims to expose “Dodgy dealings behind closed doors” at the heart of Europe. Seemingly created by people who work within the European Union’s political machine, the site’s WordPress-hosted front page states: “There are plenty of good people in powerful positions who too often see shocking information pass them by. How do we know this? We’ve been there.”

The site invites users to upload any dirt they have on the EU via a secure Hushmail form. From the language of the site and its Twitter account, it appears to be legit, however Brusselsleaks’ operators have not as yet responded to our request for comment [see update below].

Now, whether this will amount to anything or not doesn’t really matter, it’s the principle that’s important. Alongside the many Wikileaks mirrors out there, we’re now seeing people set up their own sites to encourage leaking. It’s not too much of a leap of the imagination to see more of these sites spring up to expose wrongdoing in different parts of the world and in different industries.

The main problem we can see for sites like BrusselsLeaks is that we imagine they will have to publish a leak before gaining the trust of anyone thinking of uploading to them – something of a chicken and egg dilemma. Still, the very existence of such a site proves that the idea is spreading and even if you kill Wikileaks, it’s already changed the world forever.

UPDATE: Just after we published this post, the founders replied saying that they’re not really courting media attention “But it helps”. “We want to support a transparent and
fair EU system which could benefit many millions”, they say.

As for the problems encountered lately by Julian Assange, they do not feel they’ll get the same attention and implied that BrusselsLeaks will not be going down the same journalistic route as Wikileaks “The hassle Assange received is worrying for all journalists we think. We’d be surprised if it happened to any of us.”