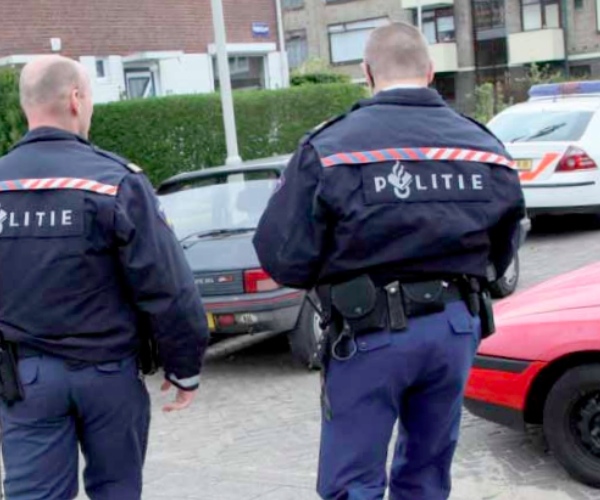 The Dutch High Tech Crimes unit has just announced the arrest of a 16-year-old in connection with hacker attacks on MasterCard and Visa websites, which we reported on earlier this week —Mastercard, Visa.  The teen, who was arrested in The Hague, Netherlands is due in court Friday in Rotterdam, according to Dutch media. See the official announcement from the Dutch Police here.

“He is probably part of a larger group of hackers, who are under continued investigation,” the Dutch authorities said in a report on CNN. That larger group of hackers includes a group known as “Anonymous” who refer to their communications channel as “The Anon_Ops.” They released a DIY hacking tool earlier today via Twitter, so other WikiLeaks supporters could participate in the attack.

As we reported earlier, this group continued to target PayPal today in support of WikiLeaks because PayPal stopped handling donations to WikiLeaks last week. Amazon is now subject to attack as they shut down their hosting of WikiLeaks last week, saying it violated their terms of service by publishing potentially harmful material it did not own. “We can not attack Amazon, currently. The previous schedule was to do so, but we don’t have enough forces,” Anonymous said on Twitter. And WikiLeaks founder Julian Assange has said in court that not one person has been demonstrably harmed in WikiLeaks’ four years.

According to the Atlantic, some supporters like Evgeny Morozov see the use of DDOS attacks as a high-tech form of civil disobedience, but others, including the Electronic Frontier Foundation, have condemned the attacks. WikiLeaks, itself, put out a statement saying they neither “condemn nor applaud these attacks.”