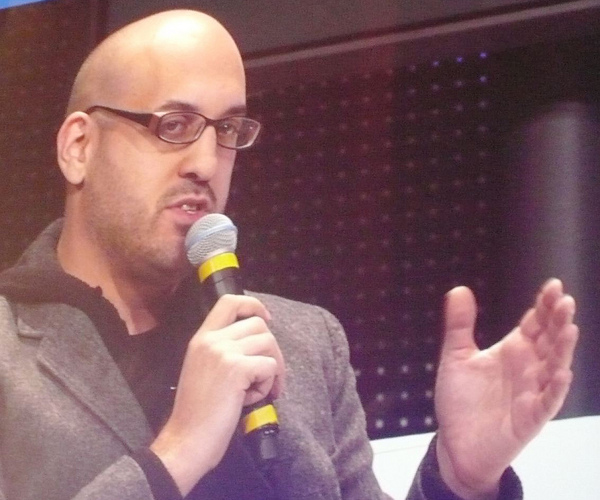 Jason Goldman, VP of Product at Twitter will be leaving Twitter. This is what he announced today at leWeb. He will stay on as an advisor and specifically said that he will not be going to Google or Facebook, but will spend more time with his girlfriend and two cats.

He said this after he laid out his vision on further developments on Twitter: What Twitter needs to do better is to create a better consumption experience. There are 100 million tweets a day, there’s a large international reach, but there are still a lot of people who don’t “get” Twitter. So expect to see more developments in findability and easier ways to find the subjects of your interests.

When asked what the most important thing was that he did during his time at Twitter, he said it was to hire the very best people. Twitter has a good development team, and where they were previously mainly focused on scaling, now there is more time to develop features.