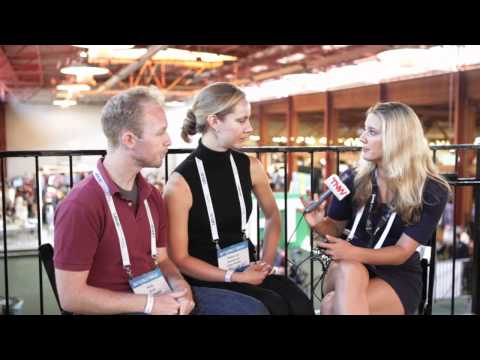 According to a report from Media Watch, Danish newspaper Ekstra Bladet has filed a complaint with the European Commission after Apple rejected its iPad app.

The app was reportedly rejected due to the inclusion of racy photos of topless “Page 9 girls”. Fair enough, you might say. After all, Apple is famously squeaky clean when it comes to its developer guidelines for iOS apps. The problem is, Apple has already approved similar apps including, as we reported earlier this year, the UK’s Sun newspaper iPad app with its similar “Page 3 girls”.

If successful, Ekstra Bladet’s complaint could see Apple fined under European law. “We find that there is a market discrimination as Apple allows other newspapers in the App Store with similar content”, Media Watch quotes a statement from the newspaper as saying.

“Apple is the sole distributor of applications for iPhone and iPad and, thus, the European Commission will most likely find that Apple holds a dominant position in this market”, it continues. “A dominant undertaking is not allowed to abuse its position by refusing to grant access to an essential facility or by discriminating against its customers.”

The news comes in the same week that the European Commission launched an investigation into allegations of anti-competitive behaviour by Google. The Commission isn’t shy about acting when it feels it needs to. In 2008, Microsoft was fined $1.4bn for defying sanctions imposed on it for abusing its dominant place in the software market.

Apple has recently acted to make its app approvals process more transparent, with the publishing of its previously secret rules for which apps get allowed into its store. That hasn’t stopped confusion over strange decisions like the recent approval (and subsequent withdrawal) of a BitTorrent app and about whether single radio station apps were banned or not. By approving some apps featuring racy photos and not others Apple isn’t helping itself.

We’ll keep our eyes on any action the European Commission may decide following this complaint about Apple. As we read the situation, it may well boil down to whether the Apple App Store counts as an “Essential facility”. There’s always the more relaxed Android Market you can opt for if Apple turns you away.

Read next: Well whadya know...Obama has a temper.