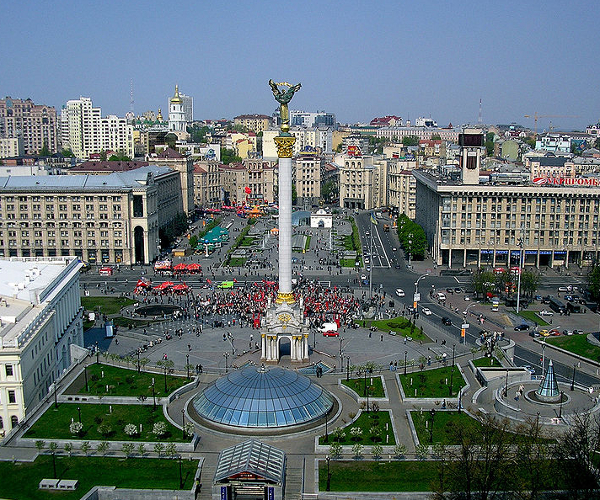 Central and Eastern Europe has no shortage of talented developers and entrepreneurs but investment in them is shockingly scant. That’s the impression I came away with from my visit to the IDCEE 2010 conference in Kiev, Ukraine on Friday.

Delegates I spoke to at the event expressed their frustration that talent in the region is often relegated to providing outsourcing work for companies elsewhere in the world or building clones of successful Western services, rather than generating wealth back home. As Laurent Gil, one of the few entrepreneurs to build a homegrown success story from Eastern Europe, told me in an impassioned interview, the main reason for this is that many local investors simply don’t like risk.

“Investors here want to buy a car one day for $1000 and sell it the next day for $1100. They’re not interested in a long-term bet on a startup.”, he said. Gil, whose company Viewdle is developing face recognition technology, had to travel to Silicon Valley for angel funding. He explained how he didn’t know anyone in the Valley but knocked on doors until he met people who were excited by what the startup was doing.

Viewdle recently completed a second round of funding which saw representatives from Best Buy and Blackberry Parnters Fund joining its board. This has set it up nicely for the US market it plans to target with its Facebook image tagging service. However, Gil insists that initial funding should have come from closer to home, potentially generating greater wealth for the region.

Despite this grim view of the local investment scene, there were clears signs that things could improve. Hundreds of startups and investors filled the room at IDCEE and stories like Gil’s were well received by the crowd, showing an appetite for change if only the investment scene would be prepared to take a few more risks. In the meantime, Gil implored startups to travel abroad for funding.

It may have its challenges but judging by my visit to IDCEE, the Central and Eastern European region is definitely a part of the world to keep an eye on.

Read next: Logos with hidden messages