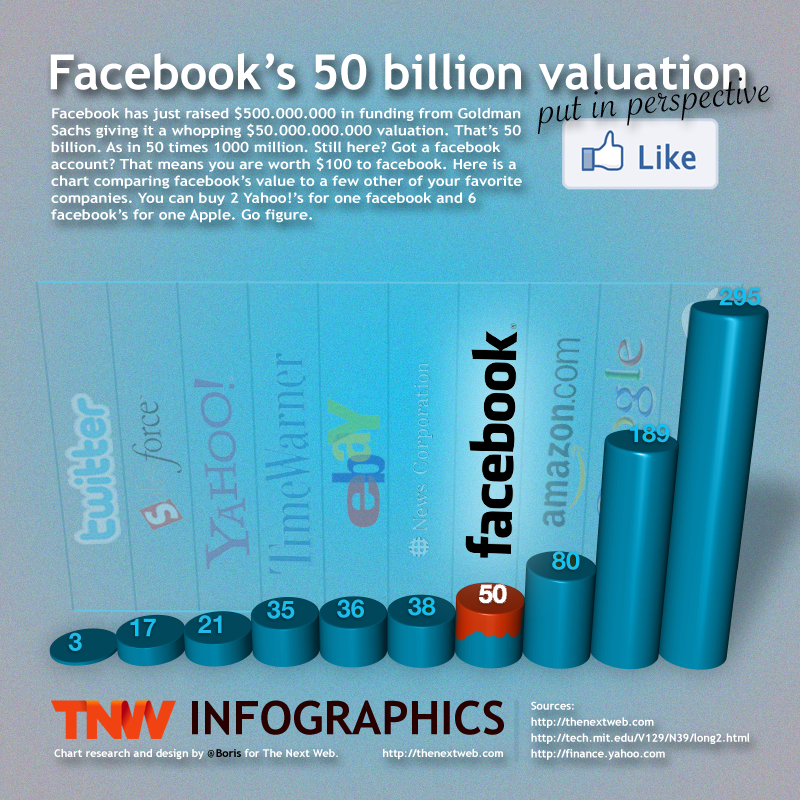 Starting today (July 1), every Finnish citizen now has a guaranteed legal right to a least a 1Mbps broadband connection, putting it on the same footing as other legal rights in the country such as healthcare and education.

As we reported last year, Finland was the first nation in the world to pass this type of legislation, followed by Spain in November.

The Finish government has promised guaranteed speeds of 100Mbps by 2015 for all of its citizens, and currently about 97% of Finns already have access to broadband connections.

As our @Zee mentioned last year: “the fast growth of technology has led the European Commission to bring forward a review of the basic telecoms services Europeans can expect.”

And as this blog points out:

“This is no mean feat in a geographically challenging region, with a quarter of the country lying above the Arctic Circle. The country has followed the Scandinavian trend of fixed-to-mobile migration, with increasing numbers of citizens choosing to bypass the limitations of fixed-line telecoms and Internet for mobile-only connectivity.”

Finland’s communication minister Suvi Linden told the BBC that, “We considered the role of the internet in Finns everyday life. Internet services are no longer just for entertainment.”

So there you have it, broadband access to the Internet is now officially a legal right in one country at least. Here’s hoping the word spreads.

Read next: Small services business? AffinityLive is the ERP system you’ve been waiting for