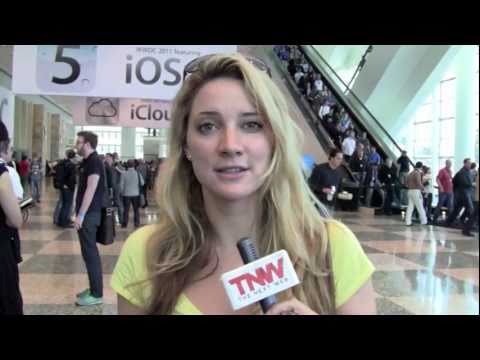 Cheaper patents, a livelier venture capital market and more forgiving bankruptcy laws are amongst the reasons cited for European startups fleeing to the USA and parts of Asia.

Yesterday EU Telecoms ministers met up in Brussels to discuss how to boost the European Union’s digital economy, currently struggling to catch up with the booming USA market.

Euractiv reports that Neelie Kroes, Commissioner for the Digital Agenda, presented her plan for boosting the EU’s competitiveness in this space, with plans to roll out faster Internet connections and remove blocks to cross-border eCommerce.

The plan was welcomed by the French and German ‘digital’ ministers who see a Europe-wide plan which will extend their own national agendas, in order to create an environment suitable to create the ‘Facebooks and YouTubes of the future’.

Alarmingly, the costs of acquiring a patent in Europe is five times greater than it is in the USA and three times the cost of doing so in Japan.

Policies on how to preserve net neutrality were discussed, although the attendees skirted around how investors could be attracted to upgrade Europe’s digital infrastructure.

Read next: Doubletwist, the iTunes for Android, now has Market search.