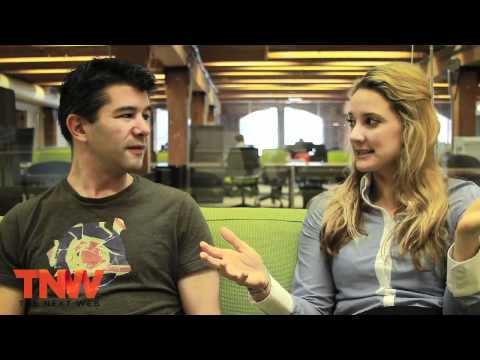 The European Union’s antitrust authorities have begun a preliminary investigation into Google after complaints by three European Internet companies write the WSJ.

The WSJ notes that while this is a preliminary investigation it may not lead to legal action. The investigation comes under the Lisbon Treaty’s “abuse of dominant position” powers and is the first time that Google has been targeted by the European Union.

The three companies who have called Google into question are; Germany based Ciao.de, a  EJustice.fr, a French legal query site, and a UK based price comparison site, Foundem.co.uk.

Beneath it all appears to be a tense battle between Microsoft and Google. Two of three companies that filed complaints are either owned or partly funded by Microsoft. Ciao.de was bought by Microsoft in 2008 for nearly $500m and Foundem is a member of ICOMP, an internet pressure group which receives funding from Microsoft.

Google has just announced the probe on its European Public Policy Blog outlining many of the details mentioned above.