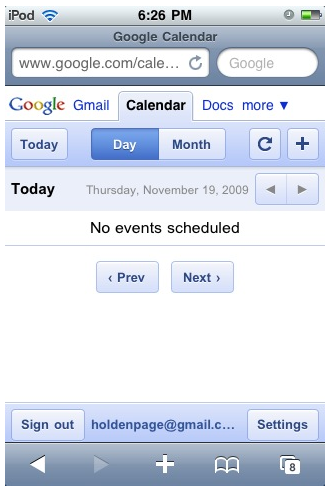 The European Commission is proposing new laws likely to require social networks to act strongly to protect children across Europe, with the major networks coming on board in support.

Speaking on Data Protection Day at the European Parliament, Vivian Reding, Commissioner for Information Society and Media Privacy, named Facebook, MySpace and Twitter as social networking sites that have become popular amongst young people who “are not always able to assess all risks associated with exposing personal data”.

The named social network providers have agreed to ensure that profiles of users under the age of 18 should be private by default and not searchable.  The network providers are to come together with the European Commission on ‘Safer Internet Day’, 9th February, to explain how the principles agreed will be implemented in practice.

In a speech aimed to convince citizens to trust Europe that the Commission is serious in defending the right to privacy, Reding went on to tackle body scanners at airports and personal data held on RFID chips, which exchange information locally via radio waves.

The speech also made reference to the ‘Phorm’ case – relating to ‘behavioural advertising’.  This case had previously alerted the Commission to problems in the way the UK had implemented parts of EU rules on the confidentiality of communications.

The monitoring of individual’s web usage in order to provide them with targeted advertising raises a number of privacy concerns for the EC, given that people are not always aware when or how they are being tracked.  Reding added “For me it is clear that without the prior informed consent of citizens their data cannot be used”.

Full details of the keynote speech can be found here.