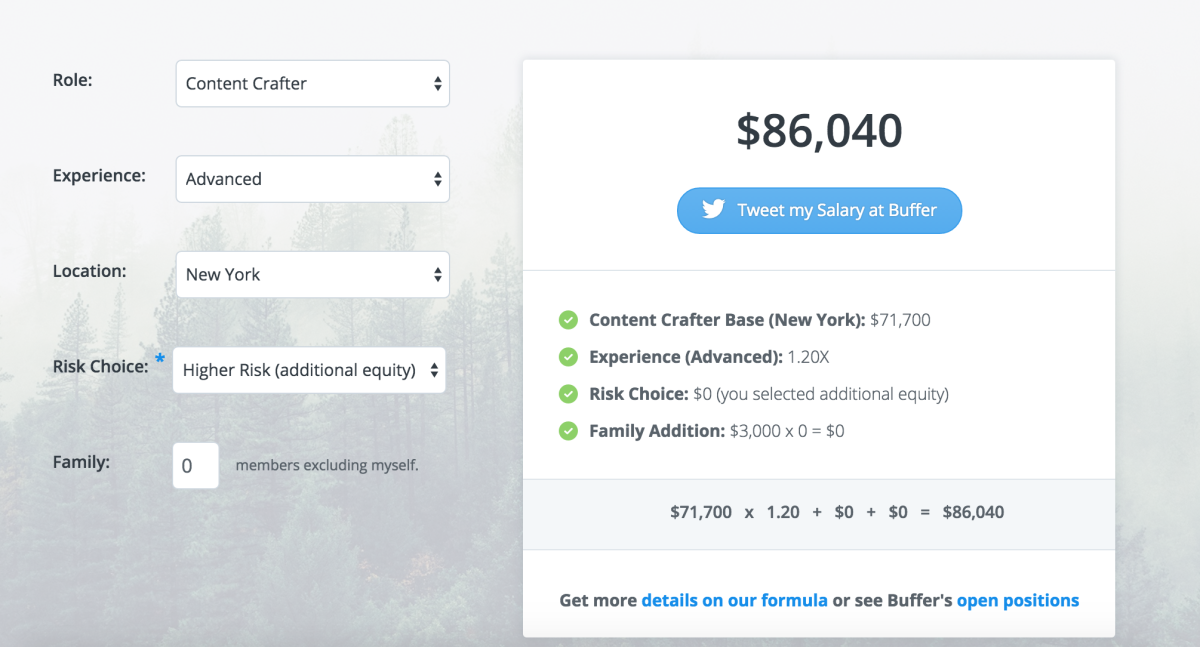 Buffer is a popular social media management tool that also offers a great marketing blog on the side, but you may know it best for is its open salary formula that the company’s co-founders shared publicly in order to be transparent about how each employee’s salaries are calculated.

And transparent the company was – even in its latest news that it has just laid off 11 percent of its team.

While that amounts to 10 employees, CEO Joel Gascoigne says the cuts will save the company approximately $585,000. In his latest blog post, Gascoigne shared some of the mistakes Buffer made in an effort to accelerate its growth, where its positive cashflow went, and he highlights some of the difficult decisions he’s had to make in order to save the company.

This includes taking away some perks like an international company retreat and vacation bonuses, cutting its sponsorship budgets, and Gascoigne and his co-founder Leo Widrich personally taking a 40 percent salary cut until the end of the year. The decisions will save the Buffer $1.5 million this year.

It’s an insightful and painfully honest look at how startups rise and fall – and what it aims to do now to pick itself back up. You can check out the rest of Gascoigne’s blog post here and see an updated version of its open salary formula inside the blog as well.

Read next: Microsoft's getting into the (legal) weed business