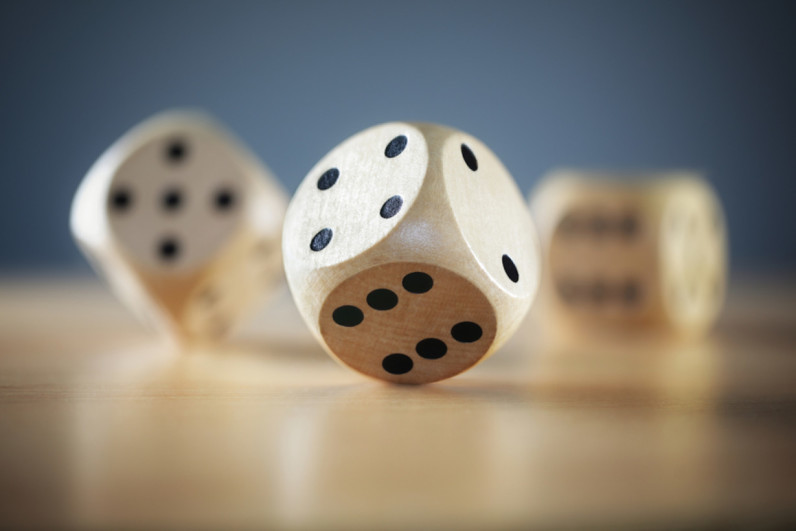 At 26, Nathan is already a bonafide startup icon. Host of the number-one rated business podcast The Top Entrepreneurs in Money, Marketing, Business and Life, Nathan’s entrepreneurial journey began at the age of 19 when he founded Heyo, a Facebook contest and lead-generation app.

Since its humble inception, Nathan has grown Heyo from his dorm room at Virginia Tech to 10,000 paying customers, $2.5 million in venture capital, and over $5 million in revenue.

Then, late last year, Nathan got the email every founder dreams of: An acquisition offer from Heyo’s leading, enterprise-level competitor.

What Nathan did next was shocking.

Instead of hunkering down with Heyo’s executive leadership or legal counsel, Nathan set about recording the entire acquisition process – conversation by conversation – and in February shared those raw, behind-the-scene discussions on his podcast… to the tune of roughly one million monthly downloads.

“I remember thinking how valuable it would be to have a mentor who was selling their company and how much I’d learn from them back when I was 18.

“It was in that moment that I realized for the sake of my personal growth and my team members I wanted to be fully transparent with the offer I’d just gotten in my inbox.”

To put it mildly, transparency is risky. However, more than being risky, transparency also runs counter to common wisdom about what it means to be a leader: decisive, in control, and stoic.

That’s why I connected with Nathan one-on-one to crystalize four of the counterintuitive lessons he’s learned and ask him why transparency is so crucial to leadership.

1. Get in front of the change

When it comes to change – especially change that will dramatically impact employees, partners, and customers – traditional leadership says, “Keep your cards close to your chest.”

Our fear of the unknown tempts us to hunker down, share only the bare minimum of information, and play defense.

In Nathan’s case, transparency meant doing the exact opposite. First, he shared the initial acquisition offer with his leaders and employees. Then, he opened up those conversations and even invited feedback from the larger world.

Because, as Nathan put it:

“What a regular CEOs might think is, ‘Crap. What’s the emotional bomb that I’m going to have to manage the team through if the deal falls through?’ So they just shield the team from the whole deal in the first place.

“My thinking was, ‘If I share everything with the team, let them read the LOI, help them understand how I was bidding up different offers against each other they would, one, come up with ideas I never would have thought of. And two, that is where you start building your relationships with the smart people around you beyond just your company.”

In other words, getting in front of the change allows you to shape the change, rather than just respond to it. Moreover, it gives you the opportunity to tap your network, build those relationships, and unearth your own blind spots.

Along with fearing change, leaders feel compelled to have it all together, or at least to appear like they do. The desire to look good stems from pride and perfectionism: The self-centered need to do it right… or not do it at all.

Ironically, pride and perfectionism not only kill innovation, they also kill your employees and your bottom line.

Recent findings from 15Five discovered that 85 percent of employees are unsatisfied with the quality of communication in their workplace. What’s more, 81 percent would rather “join a company that values ‘open communication’ than one that offers perks such as top health plans, free food, and gym memberships.”

Transparency means letting people see through your polished exterior into the messy reality of what’s really going on. It means sharing your vulnerabilities, your fears, your weaknesses, and even your failures.

That last point is a tough one. However, after surveying the recent failures of major organizations like Home Depot and Target as well as their transparency in the aftermath, Mark Lukens concludes, “Openness about failure isn’t just a nice addition to your managerial arsenal. For real growth to happen, it’s a necessity.”

Why? Because our failures are our greatest chance to learn… as leaders and as organizations.

“Transparency has always been part of Heyo’s founding philosophy because I wanted the team to be able to learn.”

“This experience has made me want to double down on how transparent I am moving forward. My team says, ‘Nathan has invested in my learning. It’s very risky for him to be doing this right now. He wants me to learn what it’s like to sell a company or acquire a company.’ It comes down to investing in people and letting them learn things they couldn’t learn anywhere else.”

3. Ask questions instead of giving answers

Nathan’s first podcast about the acquisition revolved around two people: Chris Rieger, the head of operations at Heyo, and Christina Sullivan, Director of Brand Strategy.

As leaders, the tendency to pull in stakeholders at hinge moments is natural. And, it’s wise. The problem is we approach those conversation thinking that as leaders we need to have answers.

In stark contrast, transparent leaders don’t lead with answers, they lead with questions.

And that’s precisely what Nathan did with both of his key leaders. Listening to their conversations is a master class on the importance of getting buy in… simply by asking and listening.

It’s a lot like Peter F. Drucker said, “My greatest strength as a consultant is to be ignorant and ask a few questions.”

Nathan’s own reflections on the process echo this:

“The podcasts were a microcosm of what pleading ignorance can do in terms of business growth. If you have a smart hiring process and trust the people around you, even after you think you might have arrived at the answer in your shower that morning, you still should go in and be completely ignorant.

“By asking the question as though you don’t know the answer, it’s going to do two things that are very powerful. One, they might bring up an opportunity you didn’t think of. And two, no matter what the outcome is – whether it’s doing their idea or not – they’re more bought in because they’ve expended more of their brain power thinking about the solution.”

4. Separate your company from your people

When it comes to acquisitions — or really anything deeply engulfed in B2B – it’s normal to focus on the “B” side of things. However, as Spark Pay recently put it, “People don’t buy from businesses. People buy from people. Unfortunately, the human touch is often ignored in B2B.”

And you don’t have to be navigating through an acquisition or operating in the B2B realm to forget what really matters: People.

That’s why separating your people from your company will give you a new perspective to help maximize tricky decisions. The point is to see your team members as lifelong as opposed to business-long.

Of course… that’s not always easy.

“If I was working for someone and they came to me and said, ‘Hey guys, we’re gonna exit in two months. I don’t know what’s going to happen to you. I don’t know if you’re going to have a job.’ That’s demotivating.

“So the way I hedged it was the following: ‘Hey guys, using due diligence, a company will try to find things that are wrong with your company and ask for a lower sale price. So, we need to have our best month ever and grow right now the most we’ve ever grown.’

“It is demotivating if all you tell them is, ‘We’re going to sell in two months.’ You have to also bear the risks along with the intrinsic payoffs.’”

Mez Homayunfard, whose own startup Online Marketing Gurus now exists on three continents, employs 60 plus staff and contractors, and was named one of Deloitte Tech Fast 50, summarizes this lesson perfectly:

Money is not everything, money is not as rewarding as learning and your employees need to share on the passion of your journey.

Risky … but worth it

Not only did he sign an official letter of intent (again, live on his podcast) but the deal with Votigo – Heyo’s leading, enterprise competitor – went through.

Sadly, there’s a myth running around out there that strong leadership means looking good, having all the answers, and shielding your team from the tough decisions.

Transparency pushes back against all that. It’s proactive, asks questions, listens, and above all values learning and people.

So don’t make the mistake of thinking transparency makes you less of leader. Not only is it essential… it’s worth it.

Read next: Parents could get sued by their kids for putting baby photos on Facebook