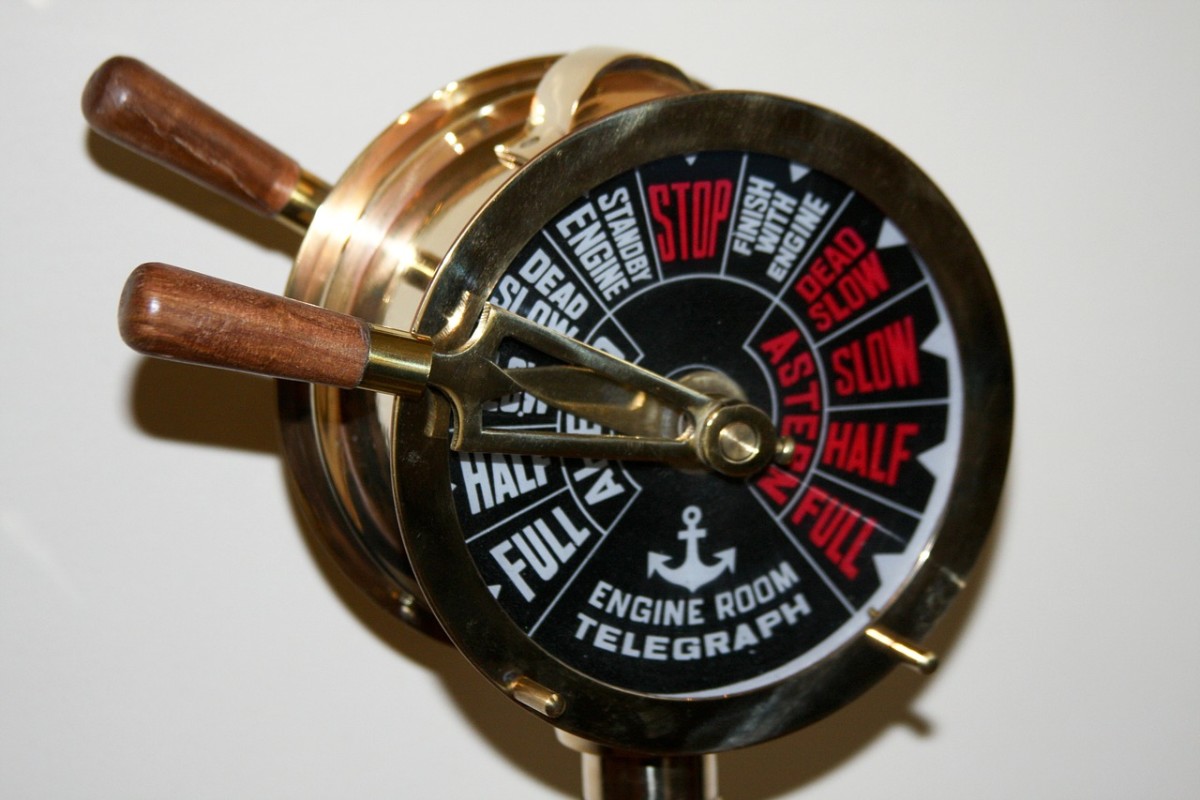 It’s hard to get the exact data on how many startup acceleration programs are being launched every year, but it’s definitely a lot. If you search Google News for something like “new startup accelerator,” it will return hundreds of headlines from all over the world.

At the moment of writing, Seed-DB, a global database of seed stage accelerators, listed 235 programs (both active and defunct) that 5,688 startups had gone through. Some of the programs take equity in exchange for a seed round, some are free for participants, others work anywhere in between those two models.

Keeping in mind these numbers, it’s easy to argue that the quality of accelerators and their value for companies varies widely. Not many startups, however, get to compare them side-by-side, as you wouldn’t normally expect a company to graduate from more than one.

However, every rule has exceptions, and one of them is PromoRepublic, a Ukrainian startup that has completed four acceleration programs in under three years and is considering entering the fifth.

The story began in 2013, when PromoRepublic’s founder and CEO Valeriy Grabko came to his first accelerator, Kyiv-based EastLabs. Currently defunct, EastLabs then was willing to accept startups on very early stages of development.

“Startups were booming in Ukraine at that time,” Grabko told The Next Web. “I came to EastLabs with just a presentation, it wasn’t even a product yet.”

In the beginning, PromoRepublic was working on a solution for conducting social media contests, with almost 100 percent of clients being based in Ukraine and Russian-speaking countries. During the acceleration program at EastLabs, Grabko and his team built an MVP and met Maksym Pecherskyi, who later joined the startup as the business development director.

The only downside the team sees in their first accelerator is its terms: EastLabs gave the startup $20,000, but in exchange took 15 percent of equity.

“That’s way too much, no one else takes that much equity. It’s an Eastern European thing,” said Grabko. “But it was a great start, and we don’t really regret doing the program.”

The things were going smooth for PromoRepublic until 2014, when the standoff began between Russia and Ukraine, as the former invaded Crimea. Social networks quickly became the battleground in the information war, and few SMEs cared about contests anymore.

At the same time, it became apparent to the team that they need to focus on European expansion. Where did they start? Right, they applied to another acceleration program, Startup Wise Guys in Estonia.

“We liked Estonia, it’s a country that went all digital,” said Pecherskiy. “It’s also a small country with very limited internal market, which makes startups from there think globally.

“We came there with a skeptical attitude, thinking that we were more experienced than the rest of companies. But it turned out there were many cool projects that also had revenue and traction.”

B2B solutions is something Startup Wise Guys specialise on, so the startup never regretted giving up another 8 percent of equity. While in Estonia, PromoRepublic made a pivot and built a SaaS product for template-based social media management for SMEs, which has been growing ever since.

The next adventure came right after PromoRepublic was done with Startup Wise Guys and raised another €30,000 ($33,400) in funding from an Estonian angel investor.

“We saw a grant program from the Startup Chile organisation, they didn’t take equity but offered $30,000 and great networking opportunities in Latin America,” Pecherskiy said. “We were actually more interested in Brazilian market but decided it was close enough, and applied for it.”

The application was successful, and Grabko went to Santiago de Chile, while the rest of the team worked from Ukraine and Estonia. The program was helpful after all: the startup managed to launch a basic version of the service for the Brazilian market, however not it’s not being actively worked on these days.

A ferry to Finland

While Grabko was spending time in sunny Chile, Pecherskiy won a Startup Sauna‘s pitching contest in Vilnius and applied to this acceleration program as well. In a few weeks the application was accepted, and he moved to a colder place—Helsinki, Finland.

“You know, there’s a ferry from Estonia to Finland,” said Pecherskiy. “For us, Estonia itself was a ferry to Europe in general and Finland in particular. Finland’s economy is bigger than Estonia’s, but at the same time it’s easier to enter the market there than, for example, in Germany.”

With two key people being busy with different acceleration programs across the world, they learned a lot about working as a distributed team, Grabko said. PromoRepublic claims it made quite a bit of progress in its European expansion from Finland, and is currently gearing up towards a funding round from a few sources, which will be matched by Finland government-backed startup program Tekes.

After hearing a story like this, it’s easy to start wondering whether founders have managed to keep any equity at all. When asked about it, Pecherskiy said the team still controls more than 70 percent of the startup, with accelerators and a few seed-stage investors keeping the rest.

“We have compensated for giving up equity in the beginning by receiving grants [from Startup Chile and Startup Sauna] later,” Grabko added.

Currently Grabko and Pecherskiy are considering joining yet another “free” acceleration program, this time in the US.

“To sum it up, there are two ways to enter a new market,” Grabko explained. “First, you know a lot about the market from the beginning and invest your own money in expansion. Second, you [gain this knowledge and raise money] through acceleration programs. We’ve chosen the second way, it’s very convenient for us. In addition to that, we save money that can be spent on product development and marketing.”

Grabko and Pecherskiy agree that this strategy might be less beneficial for B2C startups. In addition to that, not every company can make the most of an acceleration program.

“First of all, accelerators distract you from actually building your business,” Pecherskiy added. “If you don’t have someone who can be in the program full-time without freezing the company’s operations, it could be dangerous.

“Moreover, you need to know how to use an accelerator [for your startup]. Many founders come there and think that everything will be taken care of for them. But that never happens, you still need to develop your network, build trust, and look for clients. It’s all about your own initiative. The accelerator is only helpful if this format motivates you.”

Read next: Getting the next billion online lies in affordability, not accessibility

Read next: Vimeo for iOS has been totally redesigned and rebuilt using Swift