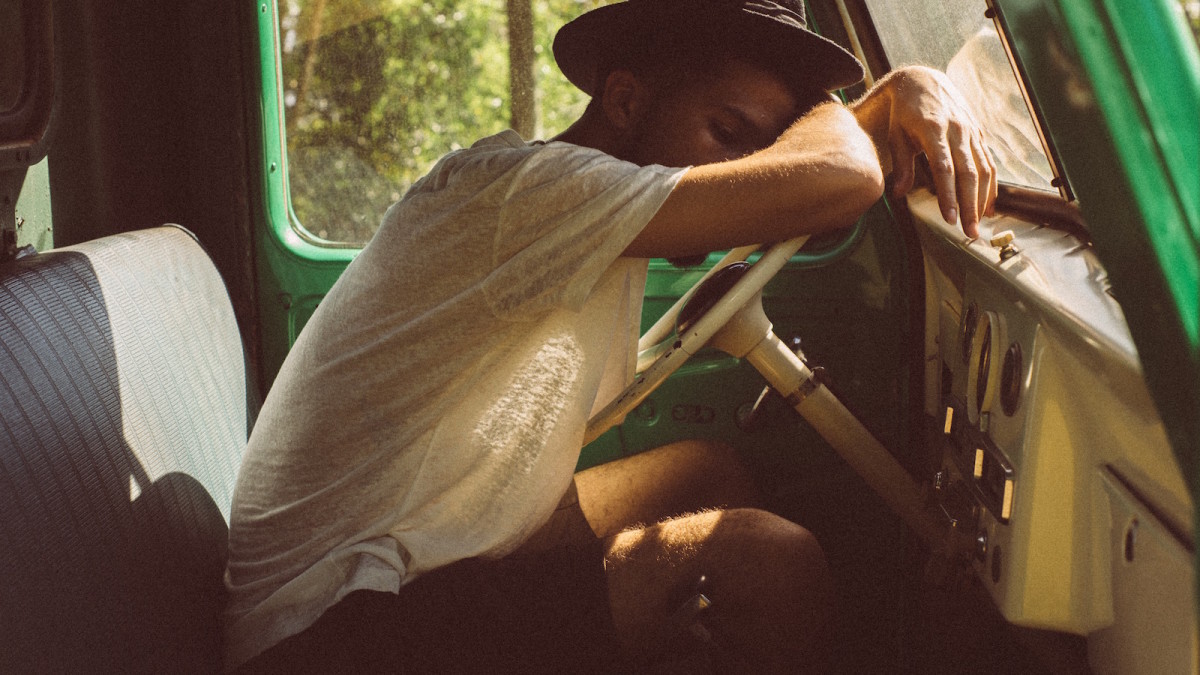 When I hired Royal Hebert, a former process-server based in Portland, I did so because I had keyed in on one core fact – I’m not the best at organization. I’m not great at organizing little niggling details: vast spreadsheets of client demo times, lists of coverage and getting/keeping people on my calendar.

This led to me saying yes to every phone call, forgetting to check if it was actually a free time and ending up with two calls coming in at once.

Royal, an organizational God, was perfect in that he counteracted these problems by being a master of my calendar, aware of how much work I did in my day (thus limiting calls on already-stressful ones), an excel/Google Docs drudgery-expert and generally my go-to “this person needs to be called to do a thing” person. He’s also, at times, the person I reliably iMessage the word “FUCK” to and simply hit send.

I’ve written at length in the past about my own personal failings and mitigating them. And some of the best advice I can give in my agency’s most successful year is that the best thing I ever did was finding out what I was absolutely shit at.

The everymen (at the time, my secondary school was all-boys) I went to school with were seemingly perfect at every subject – excellent sportsmen, generally quite brilliant. I was a lonely slob and only good at English. There was a damnation in not being “well-rounded” – that one must be a renaissance man, able to do it all – and I see it today in many up-and-coming CEOs.

The biggest failures I meet and/or work with are the ones aren’t just ones that can’t take criticism (i.e., they react negatively), they’re the ones that actively reject it. Pain, shame and sadness are powerful learning tools, and while nobody wants to feel bad about themselves or feel that they’re deficient, there’s a freedom there.

Write down all of those things you’re bad at. Then move them between two columns – things I can fix (e.g., you’re boring in interviews, you don’t know a particular part of your industry well) or I can’t fix (e.g., I’m not good at managing how much work I have, I’m not a good writer).

Now, there’s no perfect answer here; there’re some situations where you could find a “can’t fix” that you can. Most people who aren’t good at managing their calendar can find an app or way to do so. I’m not one of them. I wasn’t always a good writer.

Thanks to the work of people like Will Porter, Ex-Editor of PC Zone, I was given the feedback to learn where my ability lied. Some people can’t write at all. They should hire a writer.

Your faults are your power

I have always hated the trite phrase “surround yourself with people smarter than you,” because it’s always been ridiculously black and white. It’s a bile-filled, pompous way of being faux-humble, one that doesn’t have room for talent or difference.

That article says you should look for “brilliance that outshines your own.” Yes, if you find someone who is truly better at what you do, you should probably hire them, if only to flick a chess piece off the map. But if you’re actually trying to build a company, “brilliance” is a term that refers to dogmatic perfection – that someone is a “rockstar” or “ninja” or “superstar.” That person STUNS you with their AMAZINGNESS.

Very rarely are these people considered as filling a lacking part of your business, of truly counteracting your own personal failure. They’re just so goddamn good you’ve gotta have ’em. They’re gonna crush it. Hiring brilliance over benefit is an idiot, schoolboy methodology that will strangle you to death.

My best friend Phil Broughton is, amongst other things, one of the greatest historians I know, as well as someone who (probably something to do with handling safety for radiation) is immensely calm and patient in situations where I’m not. I rely on him as a friend, as a mentor, and someone to talk to about work things (that I can talk about) on an objective level where he can say “okay, you’re a big dumbass.”

I doubt Phil is the guy you go to for media relations. If he needed that, he’d probably call me, I’m guessing. He’s smarter than me in most ways, but there’re specific ones where I’m smarter, if only because it’s literally my job to be.

This isn’t just that “nobody’s perfect.” My company is made up of people that I am smarter than in some ways. In other ways, I look like a drooling idiot barely able to use a bathroom.

This is how good companies work, large or small. They mitigate people’s ability and disability, their shittiness and powers. If someone is, say, a touch emotional but quite good at what they do, they need someone to work with or talk to that can get their head set and back to work.

If someone is a fantastical coder, a symphony of software, but doesn’t actually do anything other than make one vague part of your company run a tiny bit better, then you made a stupid hire.

If you can find your brokenness, your failure, your inabilities, you can become more powerful than those who think the sun shines out of their probably imperfect arse.

Read next: Microsoft to announce its next Windows 10 hardware on October 6