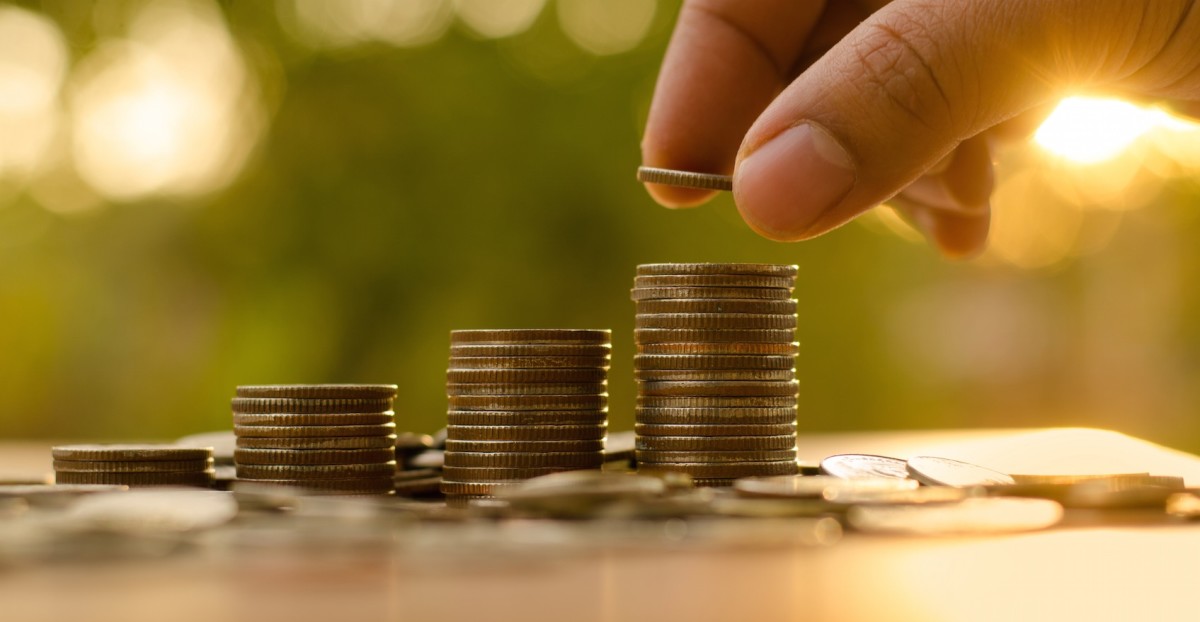 When we went out and raised the first time (four years ago), we hit our fundraising goal. We had additional investor interest and almost closed the round. Instead, our advisor pushed us to keep going and we raised two times that amount. The second time we raised, we took on three times our target.

It took our advisor serious effort to convince us the first time around (Investors and advisors: the crowd, the ringside, and your corner). We were worried about dilution and thought we had more than enough money to grow. Plus, like many founders, I wanted to get back to work since fundraising is a full time job.

Not only do I not regret raising that extra money, I’m insanely happy we did. The extra capital funded the development of HelloSign (after HelloFax) and got us to cash flow positive. If we hadn’t raised, I would have had to go pitch investors during one of our most important inflection moments, when we were building and launching HelloSign.

I continue to see founders stop raising when they still have investor interest and momentum. I’m not talking about tens of millions of dollars, but the difference between $500K and $1M or $2M. It’s the kind of difference that gives you another try when your first hypothesis doesn’t work out or allows you to scale your company during a financial crisis.

Here are some reasons to raise more than you think you need:

Within reason, dilution doesn’t matter as much as just succeeding. Having enough time to solve the problem you need to solve is the most important. Everything else is secondary.

If $1M dilutes you by 10 percent, can you add another 10 percent or more value? If yes, then raising is a no brainer. (Paul Graham: The Equity Equation)

Fully loaded (monthly salary, insurance, office space, office cleaning, gear, snacks, and more), some of our investors say you should estimate each employee costing $10K-$20K per month. I thought that was BS, until we looked at the cost of office space and the tons of other expenses.

Regardless, at the lowest end of the spectrum consider this: 10 people, on zero revenue, spending five months working on the wrong thing, will cost you at least $500K. So whatever you calculate as what you need, build in another $500K.

If you’re killing it, you now have extra fuel to put in the fire. You can take advantage of a game time opportunity, rather than needing to immediately raise more capital, which takes time. Plus, you may be in a financial crisis and not be able to raise growth capital even when you’ve built out the metrics proving that additional money would have an immediate ROI.

If you’re in the middle of a pivot or still searching for the right users, extra money means extra time to fix things.

Eighteen months goes faster than you’d imagine. If you’re raising for the first time, $500K or $1M seems like a mind-blowing amount of money. Then you calculate salaries, insurance (health, office, E&O, D&O), office space, legal fees, nice Apple cinema displays and other expenses you’ve never considered — on zero revenue. You may wake up one day to realize you’re out of money and your company has failed (Don’t be the startup that accidentally runs out of money).

For example, Box has the opportunity to invest in a really long pay back period since they raised a huge round and can afford the impact it has on cash flow. (These Numbers Show That Box CEO Aaron Levie Is A GeniusRead)

In 2008 funding dried up. That was it. The financial markets took a dive. It was a bad time for many companies trying to raise. It was a time when investors with sterling reputations decided not to wire the money, even after committing. It was a time of huge uncertainty and a really bad time to raise.

The difference in a few days separated those who could raise and those would couldn’t, despite any company merits. It would have been nice to to have cash on hand to weather that kind of storm. Being unable to raise at these moments can kill your company and it often does. Never experienced a financial crisis? Talk to the founders that raised in 2008.

Each time you attempt to raise another round things get more difficult because the expectations increase and the valuation of your company is also supposed to increase.

The only thing that matters between the angel round and VC round is having enough runway (capital) to make sure you get your numbers. Raising without the numbers is extremely difficult.

Fundraising is highly distracting and fundraising every few months is even more distracting. I’ve seen companies in the middle stages where they’re not quite at the A round stage, but continually raising smaller amounts like $200K or $500K only to have to raise that amount again.

There are better ways to spend your time like running your company and making sure you hit your numbers for the next round. Constant fundraising may prevent you from hitting your numbers in the first place.

Just as important, having to continually raise can actually make it more difficult to raise altogether. It’s like a self fulfilling prophecy. If it looks like your company is having a hard time raising because of the repeated effort, it sends the signal that your company isn’t worth the investment. The more it looks like you’re struggling to raise, the harder it will be to raise.

It costs a lot of money to raise. You may spend up to $30K or more on legal costs. That’s pretty painful, but it’s less painful when consolidated into one bigger round versus multiple smaller rounds.

Don’t be these founders: Too much funding, not enough action

Read Next: 43 lessons growing from $0 to $1+ million in revenue, twice