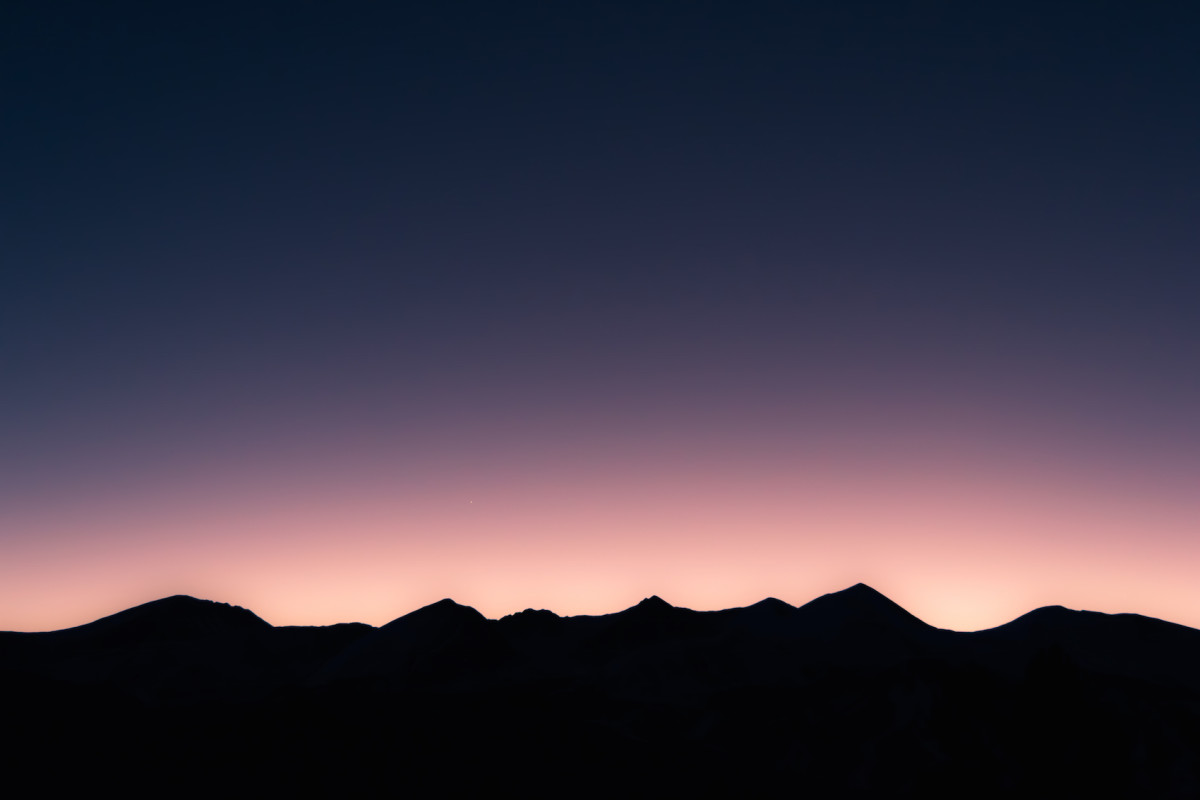 When I founded Datto in 2007, I didn’t really know what I was getting into. I had a simple product idea, and I wanted to take a chance, even knowing that most startups fail. I wanted to deliver insurance against downtime to small businesses that couldn’t afford traditional enterprise backup products.

Whether it’s your local dentist’s office or a mid-size business, they need to stay up and running just as much as large enterprises.

When I started building my team, I knew the attitudes of my first few hires were going to be as important as their resumes – maybe more so. You need will, not just skill. My first hires were people I knew well and trusted – people who care about the customer’s success as much as I do.

In hiring, I really like providing people’s biggest chance to make a difference, and I want to hire people who are hungry for that opportunity. The trick is to identify the right times to introduce the right people to your organization and communicate the reasons for scaling up your workforce, as well as the motivation, with the people already working for you. As the organization progresses, changing your approach to hiring is just as significant.

A report from CB Insights points to a number of reasons startups fail, and many of them correlate with an inability to scale effectively. Factors, such as getting outcompeted (19 percent), lost focus (13 percent) and team disharmony (13 percent), all relate to people doing too much work or certain tasks going overlooked. Personally, I’ve learned that as companies grow, they go through a series of phases.

As we started to scale past 10 to 15 people, my job was to eliminate my job. For example, if I was writing product code, my job was to hire more developers. This was my strategy until we hit the first 100 or so people. And at every stage, my job has been to avoid the pitfalls so many growing startups endure.

There have to be shifts in how you run a scaling business. At 15 people, you will have your first meeting where you don’t include everyone, and that feels odd, at first. Then, you have to think about compartmentalizing information. At 50 people, you have your first middle manager, and you begin to have people who don’t work directly for you anymore.

The company’s goals have to be communicated to management, but also through them. At 100 or 150 people, you have people working for you whose names and stories you, as the CEO, may not know. That shift takes some getting used to. It’s intense. Employees would come in and work all day for me, and it felt strange that I didn’t know their life stories or why they chose this job.

At this size, you also have to change your management style. That’s the most challenging thing I’ve experienced so far. Some of the tools we’ve used to hone our communication efforts to a growing workforce include:

We’re a little under 500 employees now, so I’m sure some of this movie is left for me to see as we continue to grow. My challenge becomes: How do I communicate and make sure everyone is on board and understands why we come to work every day? Beyond the tools mentioned above, we’ve also taken steps to:

During the early days, we focused on the growth hack mentality where we concentrated on core solution areas and hired people who were jacks-of-all-trades, taking on whatever responsibility was needed at the time, getting their hands dirty to get the job done.

Some of the people we brought on were more natural leaders than others, and we’ve had to do a lot of leadership coaching to help staff transition as we continued to ramp up and grow quickly.

It’s important to think about this transition when hiring for your startup. A lot of the qualities needed in new employees when you have a five-person staff are the same as when you’re expanding to a 50-person staff and beyond, but it doesn’t all carry over. As we grew, we needed people who had experience in their roles and knew how to approach and solve specific problems.

For a larger company, the cost of mistakes gets higher. When you’re small, you can recover from mistakes quickly, and you should make a lot of them, because that’s how you learn. Today at Datto, employee attitude and energy are still important, but skills are now the first priority as we scale.

Unfortunately, we also learned the lesson that moving on from certain people is a necessity, as well. Holding on to someone who just doesn’t fit, or whose skills no longer suit the needs of the company, can prevent the business from growing at the rate you want to grow. I’ve never regretted letting someone go for this reason.

In fact, it usually becomes clear after the fact that I waited too long. It’s part of my growth as a CEO. No founder is going to be perfect in his or her hiring. I’m certainly not, so I’ve learned not to be afraid of change, whether it’s changing employees or shifting my hiring expectations as the company evolved.

Here are five questions to ask prospects to determine if they’re right for an early-stage startup or likely a better fit once you’re more established.

Do you need to see rewards right away?

Obviously, everyone is going to get a salary, but people who are driven solely by the financial considerations of a new opportunity may not be the best fit at first. Younger companies need employees who share the vision of the company in its infancy and are willing to stick around over the long-term rather than looking for early cash outs.

How do you deal with frustration?

No job is smooth sailing every day. Startups come with more frustrating days than most jobs, though. Young companies need people who can react to a failed deal or project with an attitude that keeps them motivated every day.

Can you handle risk?

At an early-stage startup, there’s a very real possibility that a few tough weeks or months could cost everyone their jobs. People who can’t afford that level of risk may not be the best fit right away. However, as an organization becomes more stable, a candidate who otherwise seemed like a good fit in the early days eventually may have a place. Keep those people in mind for the future.

Are you a “jack-of-all-trades”?

This phrase gets thrown around constantly in startup circles. It’s crucial. Startups need programmers who can sell and developers who can write. It’s part of the game. However, just as important is knowing when it’s time to hire a specialist. When you pivot from early-stage startup to a more established company, your picture of the ideal employee needs to change.

Do you need to be in charge?

Startups need every early hire to take some sense of ownership in the company. There needs to be a clear hierarchy, though. Knowing who is in charge of certain projects or processes keeps communication channels clear and avoids the “too many cooks” kind of problems that interfere in accomplishing goals.

How a founder and CEO grows along with the company

People often ask me what I would do differently now that Datto is an established company with hundreds of employees, 8,000 partners and 5 million clients globally. I earned my MBA-the-hard-way lessons as we’ve grown. I’ve learned it’s crucial to be transparent with employees every step of the way.

Keeping our company direction clear and informing employees of the reasons behind decisions keeps them engaged and feeling included in the direction of the company. Google’s Eric Schmidt is fond of saying, “Repeating the gospel doesn’t spoil the prayer.” It’s a maxim I live by when approaching company communications.

I have to repeat myself a bit more than I did previously to drive points home with multiple internal audiences, but it’s worth it if it means every employee is on board with the decisions we make as a company.

A high-growth company is different from a young startup, and the founders who lead evolving businesses need to evolve, as well. That process shouldn’t erase the reasons why a company was founded, however. The size of the staff might change.

The founder’s leadership tactics might change. But the things that matter – core principles and company culture – will remain consistent whether you’re leading a staff of four or 400.

Read Next: What I learned from sacking 100 employees and losing $1.5 million

Read next: The secret to being creative