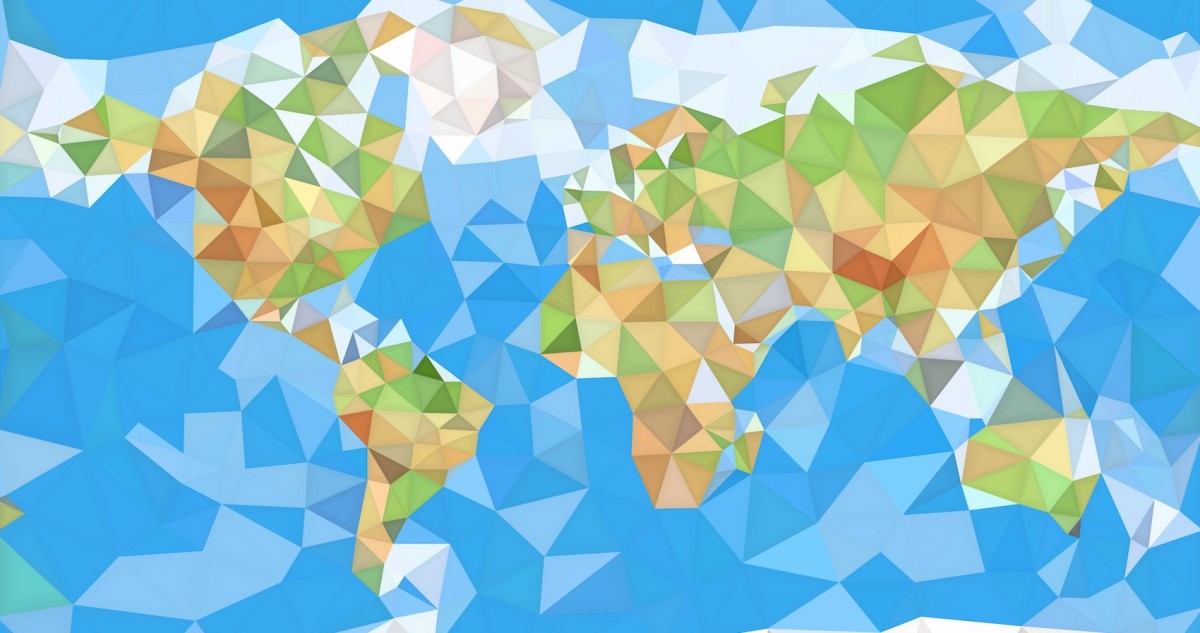 Introducing a new idea into the market and turning a profit is a feat in itself. But what happens when your startup has reached its limits on a local scale, tempting you to see how far your company can really go?

As a company that started locally in Canada — and currently making a push to expand into the US market and other countries — we have taken on a number of strategies that will help many entrepreneurs work around the challenges that continue to face small business expansion overseas.

If you approach the process of expansion as an almost entirely new venture, that mindset may allow you (as the hopeful entrepreneur) to take the right steps to build a successful international company.

From the beginning, a startup leaving its comfort zone and established consumer base needs to realize that a new strategy for a particular location will not necessarily work everywhere. Regardless of the scale, it is important to note that each region, city, or market will have its unique need for the same service.

Also, unless the company is a well-known household name, consumers in foreign markets tend to trust and be more aware of local brands. This awareness and trust spills over into the workforce of a company, whether they are local or outsourced — a factor that can turn customers on or off in many markets.

For these reasons, I believe that there are three key points that an established startup needs to take into account for preparing itself in an expansion strategy.

Having a local presence in a target city or country is always an important factor, even if it’s a tech company with an online presence only. Having a geographically strategic point of operations can flow on to other key factors that influence a startup’s expansion — the overall management of the new location, how it is viewed by consumers, and the level of generated exposure.

Take Airbnb’s expansion into Europe as an example, a market that now generates over half of the company’s revenue. One of the key parts of their strategy was becoming well known not only in large cities, but also in key tourist hotspots that largely catered to internal markets. For the areas that the company found harder to crack, Airbnb employed a hands-on strategy by sending in small teams at a relatively low cost to generate grassroots interest in their service.

The company employed smart marketing tactics by doing simple things like handing out flyers, setting up information booths and engaging the locals. According to Airbnb’s Growth Product Manager Rebecca Rosenfelt, the CPA result of these tactics was 5X better than other strategies such as Facebook acquisition costs.

Airbnb’s experience shows how local engagement strategies such as these do not have to increase a startup’s burn rate considerably. By being locally present and aware, and creating local partnership with organizations like non-profits can generate a considerable amount of brand awareness for startups in the local scene.

Keeping in line with this model of keeping costs to a minimum while still generating high local exposure, startups looking to physically expand to a new city don’t necessarily have to spend big and open up a entire new office.

Renting out a desk in a co-working space — found through company networks or online global services like Regus — as opposed to leasing/subleasing on a square footage basis, will still enable a small venture to gain a strong local presence and a local address at a fraction of the cost.

One of the most important parts of taking on an expansion process is hiring the right local talent, a time consuming and challenging factor. Startups should be on the lookout for people who have been entrepreneurs themselves, who hold that initiative and small-business mindset that can give early-stage companies valuable traction in a new market.

But even with experienced people, a startup must be prepared to allocate a serious amount of resources to the task, including members of the executive team who may need to personally travel to train new employees. Furthermore, not enough can be said about the pros of managerial localization combined with local employees.

Uber’s largely successful global expansion strategy to the 50+ countries outside of the US, for example, has been based largely on city-based local teams, which are completely in charge of local operations. At the end of the day, hiring the right talent can, in essence, make your company in the long run.

In addition to getting the right people to join your company, talent constraints also pose challenges to companies moving abroad. So challenging in fact that many of the world’s top CEOs see talent constraints as having serious repercussions on both growth and profitability.

In this scenario, startups aiming to keep their costs down at the expansion process don’t need to hire a full time employee right away to successfully expand a local workforce. Without the need for outsourcing, new employees can be hired on a part time basis or on specific contracts. But how does your first hire look like and how do you ensure that it will be the right choice?

In this instance, it is important for startups to count on a network of advisors, mentors, associates, or even just people they know in a particular city that can give them an insight into the local work culture. If these options are not available to a new startup, online platforms like meetup.com can be useful tools to find specific industry events or conferences and levarage them to create bigger networks.

But no matter the strategy you take in expanding your startup there is always going to be an inherent level of high capital burn. This final point may seem obvious, but startups often ignore the reality that they will, initially, spend a lot more and see a low return.

Keeping an eye on the burn rate is a key in everyday operations, but becomes extra essential during an expansion process — a mindset that reflects that of a brand-new startup wanting to launch its initial operations.

To aid an inevitable high burn time period, startups should focus their efforts on slow expansion, testing out the market in key locations and viability of the product before attempting a full-scale launch into a new market.

To further preempt high amounts of capital burn, startups should firstly view their current cash flow and allocate a reasonable amount of funds they feel will be required to expand into a new region.

Then a further 15-20 percent should be added to this amount. I believe that this final amount, which will not generate any revenue, will better prepare a startup for the reality of expanding its business, and the actual costs incurred.

Read Next: How to take your startup global on a shoestring budget

Read next: HotelTonight expands to cover Australia and the Caribbean