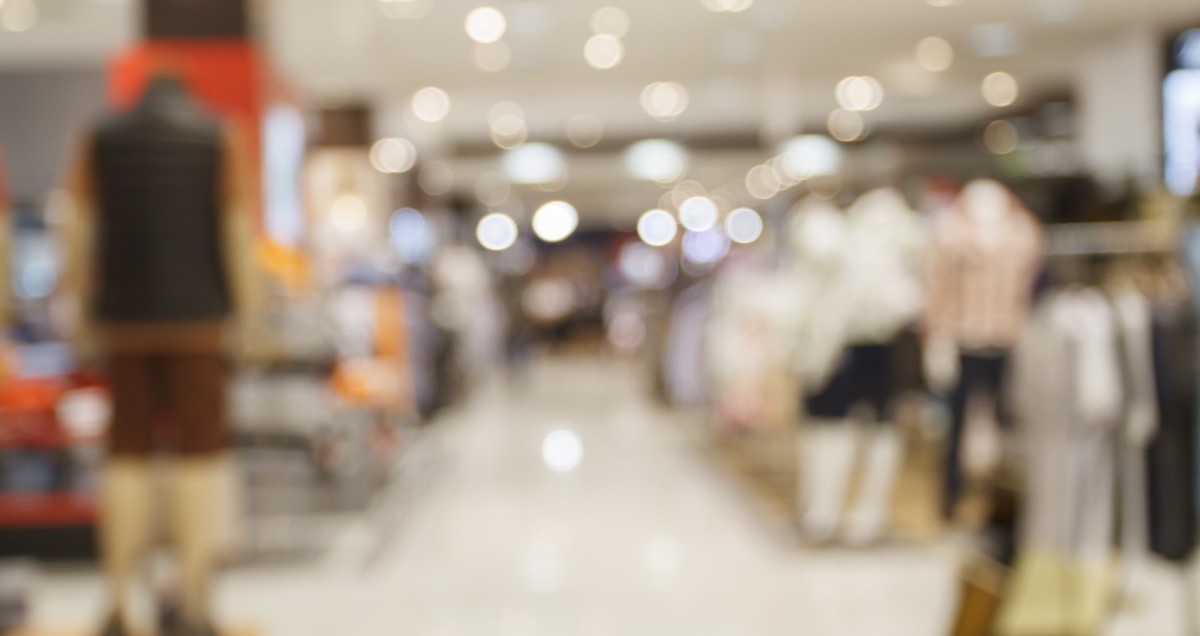 “How can large companies stay innovative?”, “What can startups teach big business?”, “How to think like a startup”.

Whenever we talk about the differences between big beasts and startups, the emphasis often seems to fall on the strengths of the latter. Indeed, Google’s Eric Schmidt repeatedly says what keeps him awake at night is the next two-person micro-enterprise that could, one day, disrupt the big daddy.

But, whilst it is true that the behemoths of business have much to learn from up-start challengers, there is plenty the new wave can learn from their elders, too. Having seen both sides of the coin – previously, as an executive and consultant at big firms like Bloomberg and Dow Jones, and, now helping build news monitoring startup Signal – here is what I think the small fry need to know about the big kahunas.

The larger outfits may be many times greater than you are, but recognise that your relative size – or lack of it – is actually your key competitive advantage.

When Bloomberg started in the eighties, it was of course small too, and looking to dethrone the incumbents who had failed to move with the technology of the times. For Bloomberg, that meant an advent of messaging, rather than phone and interactive analytics, with much richer data than competitors.

By the nineties while I was working at Bloomberg, the company wanted to flip its revenue model from charging per terminal to charging per user. It is rightly credited with being a large company with a simple and extremely efficient business model and well designed internal processes.

Even still, given the inherent complexity of the back-office systems, the change took six months to make work – and another eight years to move the majority of the customer base to the new model.

Rather than fret about the threat from bigger rivals, whose staff are spread over many floors, offices or countries, startup CEOs should thank their lucky stars they can make decisions quickly, just by chatting to their CTO across the desk.

Big companies are desperate to be you

Every startup wants to “scale”. But, when you reach those heights, the price of scale is rigidity. The monsters of Wall Street spend so much time and effort trying to be small and nimble, it is unreal.

At one stage at Bloomberg, I had 500 people reporting to me as head of EMEA sales. That is big business. But, so keen was the firm to act like a minnow, I still sat out on the floor with a regular desk like everyone else and had no personal assistant. Big firms all set up skunk work teams and innovation hubs in a desperate effort to be more nimble and informal.

Focusing on the user also requires an agile development schedule with new releases every two weeks, and a flat management structure to make decisions quickly and to keep improving on your company’s proprietary technology.

Startup culture has surpassed rock music as one of the coolest things you can do, and the practical advantages of being a startup set the corporate world green with envy. Never underestimate that. Enjoy your time as a small fry like we are enjoying now – when you have made it big, you will look back on these times with envy.

Their hubris is their weakness – exploit it

Big companies are not born at scale. Startup founders know growing a business takes years of blood, sweat and tears. When you make it big, it is easy to get swept up by a wave of euphoria, and that can cause many a big-time CEO to believe their company is unassailable.

That is a terrible mistake for them, but one of the strongest weapons in your arsenal. When a strong opponent’s guard is down, even the smallest of opponents can strike. So don’t fear going up against incumbents with a similar business proposition. All it takes to create a little victory is to expose their weakness at the right time.

Kodak may have been top of the camera manufacturer crowd in the 1990s, but that didn’t stop rivals making digital cameras that would eventually be its undoing. They exploited the giant’s half-hearted attempt at digital reform, leaving it playing catch-up. It was making models that had too little profit margin, leading Kodak’s CEO to declare digital a “crappy business”. Rivals’ willingness to exploit Kodak’s complacency despite its size, however, means it is now enjoying selling inkjet cartridges instead.

If you find a growing need in your target industry that is currently uncatered for by big incumbent suppliers, it’s as important to be distinctive as it is to be different. Remember, creating a new business model may be harder for a big competitor to respond to than creating new features.

The big guys can be your best friend

Large outfits don’t have to be enemies that startups either avoid or try to topple. They can also be the best partner they will ever have – for instance, as distributors or even potential acquirers.

Think about a business area you are covering but that a big beast in your space is not offering to its customers. That is a great opportunity to offer a new business line that is mutually beneficial. Mobile accessory maker Griffin has proved successful in recent years not just because it sells direct to consumers but also because it also gains distribution through Apple’s own retail channel, giving it far wider scale than it could otherwise enjoy.

Similarly, by syndicating through Bloomberg’s information services, small brokerages gain a route to customers that would otherwise have required substantial outlay. All it takes is spotting an opportunity with big business and chasing it down.

Read Next: New Google startup seeks to improve life in the big city

Read next: The next Range Rover will automatically detect and report potholes