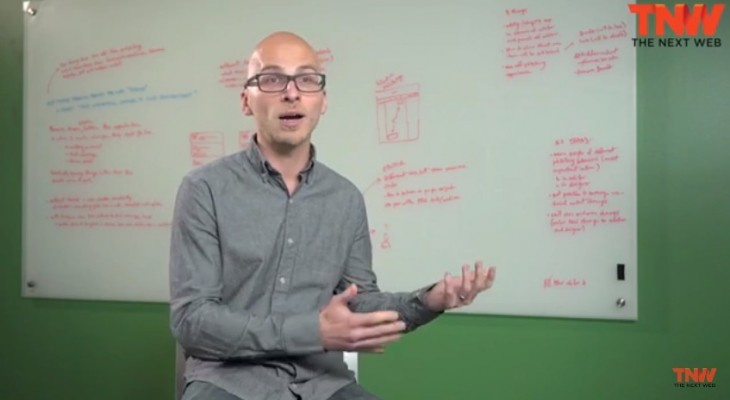 This is the first episode in a video series profiling startups and their founders. In our pilot, host Julian Shapiro (@Shapiro) interviews Sergie Magdalin, co-founder and creative director of site building tool Webflow.

WebFlow is a design tool for visual professionals who want to build responsive websites without having to learn reams of code.

Since its launch in 2013, it has been used by design teams from the likes of IBM, GroupOn, Ideo, MTV and HP, along with more than 10,000 other users.

Part of that growth came down to WebFlow gaining a place on the prestigious Y Combinator start-up incubator in Silicon Valley. With the deadline for the next cohort of applications in three days, we sat down with co-founder Sergie Magdalin who explains the bizarre process of being accepted into one of the world’s most competitive incubators, and what that did for his business.

Read Next: Which website builder is right for you?

Read next: Reddit now lets you embed comments onto your site