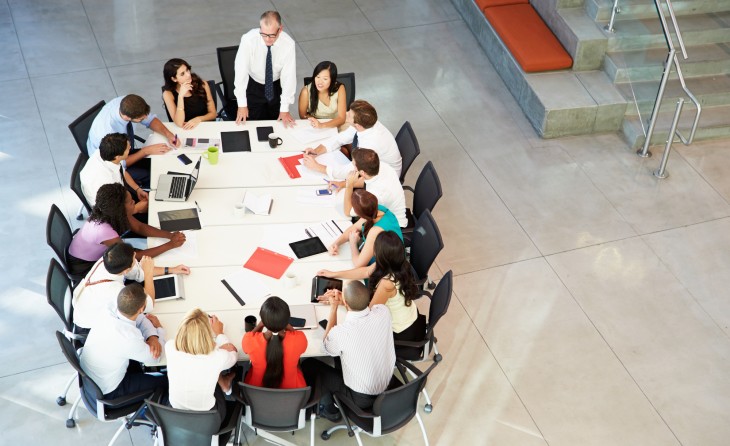 All entrepreneurs are serial entrepreneurs. It’s a personality trait, some might even call it a condition. Serial entrepreneurs don’t like to stop. They sell one startup (or more likely shut it down) and shortly after, they’re telling you how they’re “working on something new, it’s still in stealth mode.”

I’m no different. But after 14 years of entrepreneurship, seven of them as founder and CEO of e-commerce startups, I’m here to tell you that every entrepreneur should take some time off in between startups to work for someone else’s startup.

Sure, moving to the back seat is hard at first. It can feel like you’ve given up on your dreams or like admitting to failure. And even once you’ve made that step, you’re going to need some restraint, so as not to become an annoying backseat driver at someone else’s company.

But if you manage to put your ego aside, you will learn that it’s the smartest move you could make as a founder. Working for another founder can teach you things you will never learn at your own startup – things that will turn you into a much better entrepreneur in the future. This is what you’ll gain.

1. An off switch for your mind 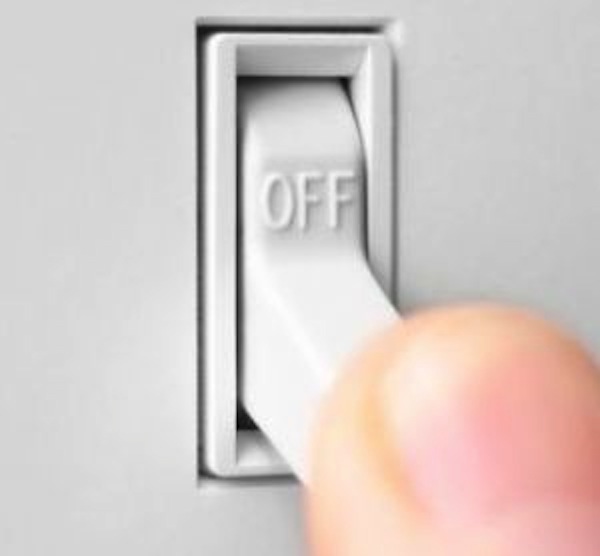 We founders can’t shut down the part of our minds that has to do with work, because our startups aren’t our work, they’re our lives. Wanting to succeed more than anything, fearing failure and an endless checklist of mundane tasks prevent any form of relaxation.

Any parents reading this? Imagine being a parent to 20 kids (smart, talented kids) in the morning of the first day of school every single day. That’s what being a founder feels like.

But working for someone else, even if you are the most devoted hardworking employee, is still quite different from being the founder and CEO/CTO. No matter how hard you work, compared to being a founder, it will still feel like rest because you can allow yourself not to think of work all the time.

This relaxation time is crucial for getting your energy back, getting some perspective on your last startup and coming up with the right idea for your next project.

Tip: Give it a while, don’t rush off to your next startup just yet. Take a few years to see it through.

2. A deeper understanding of employees

As a founder, you might know your employees are not your co-founders, but you don’t really get it emotionally. Most of us founders unconsciously expect our employees to put in the same long hours as we do, and to think our startup is the most interesting topic at lunch.

Being an employee yourself for a change — with 0.75 percent equity, one year cliff and four years vesting at best — will open your eyes to what you can really expect from your employees. And more important, it will remind you what you must give your employees if you want to keep them happy and motivated: Recognition, Respect and Perks.

And you know why? Because at the end of the day, even if they work as hard as they humanly can, if the company succeeds in a big way, you’ll win all the glory plus 15 percent of $300M, and they will get a line in their CV saying they worked for a successful company and 0.5 percent of that sum before taxes.

And if you fail, you still get the credit for starting and managing something, and they get a line in their CV saying they worked in yet another failed startup. So never forget it, and make sure you recognize their efforts in a substantial, deep and tangible way.

Tip: A frozen turkey is a lousy Thanksgiving gift.

When you’re the founder, you do everything, especially in early stage startups. You come up with a concept, build an MVP, raise funds, hunt and recruit talent, build budgets, design screens, write copy for landing pages, tweet and do the dishes.

And while you probably had some original profession, you never get to do just that. Working for someone else is a great opportunity to rediscover what you’re most passionate about and to excel in it.

You can get to follow all the dedicated blogs, try out new tools, experiment and do just one thing day in and day out, until you become exceptionally good at it. This, in turn, will help you in your next startup, as many founders are confused about which professional role they should assume in their own startup.

After this experience you’ll know what you’re profession is, you’ll know you’re good at it, so you’ll feel more comfortable and confident about hiring yourself for the job in your new startup. In fact, it might even help you realize what your next startup should be.

Tip: When working for someone else, make sure the founders recognize your entrepreneurial personality and understand they need to give you the freedom to run wild and bring results.

Even if you founded five startups with different co-founders, there’s always room to learn. The thing is, learning as a founder with all the pressure involved is much harder than learning from the comfort of the backseat.

Allowing yourself to let someone else lead, while you sit back and watch closely, will teach you new things about leadership you could never learn from a book. It’s called experiential learning — you can really get it only once you experienced it.

In my one year so far at daPulse, I’ve watch our CEO, Roy Man, closely. I’ve known and liked him for years, but now I actually got a chance to see him lead, and it is the most educational experience of my professional life.

From each founder you’ll work with, you’ll learn something else, specific to them. I’ll share with you one of the leadership lessons I’ve learned from Roy.

If your product isn’t taking off in a hockey stick curve but you still have faith that it is a good product that brings value to some users, don’t pivot on your idea, pivot on your way.

When I joined daPulse just a year ago, it had zero paying customers. Instead, it had six design partners – successful growing startups that used the solution and gave constant product feedback. But we seemed unable to persuade any additional companies to use us.

And at some point, it became clear that the company needs a pivot. So we spent an entire month thinking up new directions, analyzing them and voting on them, when Roy made a leadership decision.

He realized, that what needed a pivot was not the product – the product wasn’t perfect, but it was good enough and bringing real value to our six design partners. What we needed was a pivot for our state of mind. Roy decided the best way to communicate that confidence, was to start charging money for it.

Within two weeks, the pricing page and the payment system were up and our six design partners started paying. Just like that. One year later, we have over 300 paying customers and we’re growing exponentially. The new goal Roy set – getting paying customers – gave the entire company focus and helped prioritize everything else that was on the table.

We’ve been razor-focused since and I feel I gained an important leadership lesson that I didn’t read in a book but experienced first hand- that a pivot can mean a change of attitude, of the path, not necessarily the product.

Tip: Don’t be an annoying been-there-done-that know it all. It’s OK, everyone knows you’ve founded companies too. Chillax and learn something from someone else. You will become a better leader for it, and possibly a better person too.

Read next: The Dos and Don’ts of managing the relationship with your investors